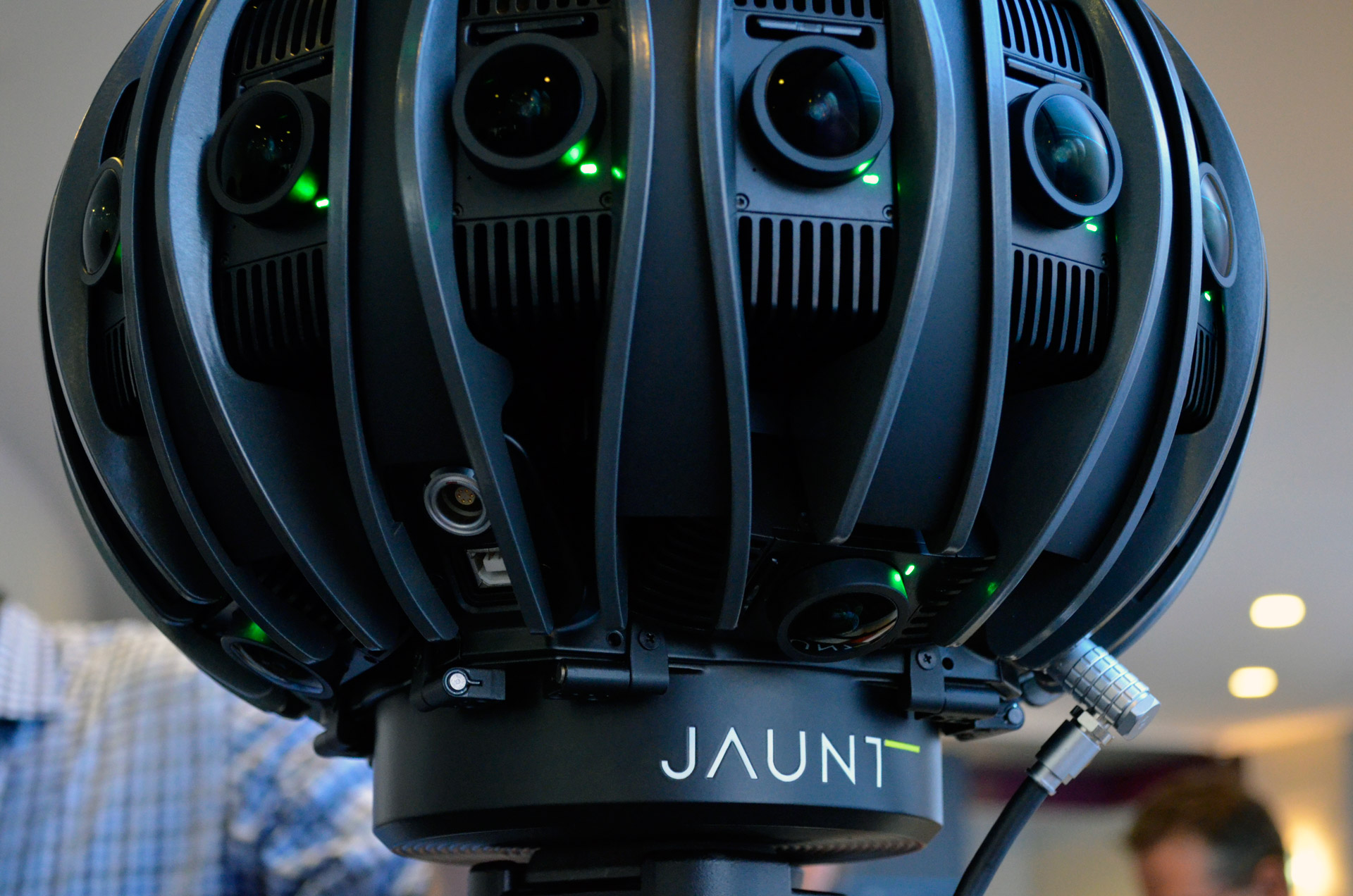 The partnership will inject new funding into the Silicon Valley VR start-up, while it focuses on bringing cinematic VR to the Chinese market.

One of the biggest names in virtual reality is headed into China.

The new business — which has yet to be named — will have a similar business model to that of Jaunt’s U.S. business, focusing on bringing cinematic VR experiences to the Chinese market, according to Jaunt.

Jaunt specializes in creating VR production hardware (such as its popular Jaunt One camera, pictured) and software, and also operates a studio arm of its business. As part of the partnership, Jaunt will use its VR resources to bring some of SMG and CMC’s most popular linear programs into the virtual space, such as SMG’s reality series Go Fighting and CMC’s The Voice of China. It also aims to produce VR tours of Shanghai and musical performances.

A timeline for the launch of Jaunt China has not yet been established.

CMC has already invested in Jaunt, leading a $65 million funding round in 2015, while SMG will invest an undisclosed amount into Jaunt.