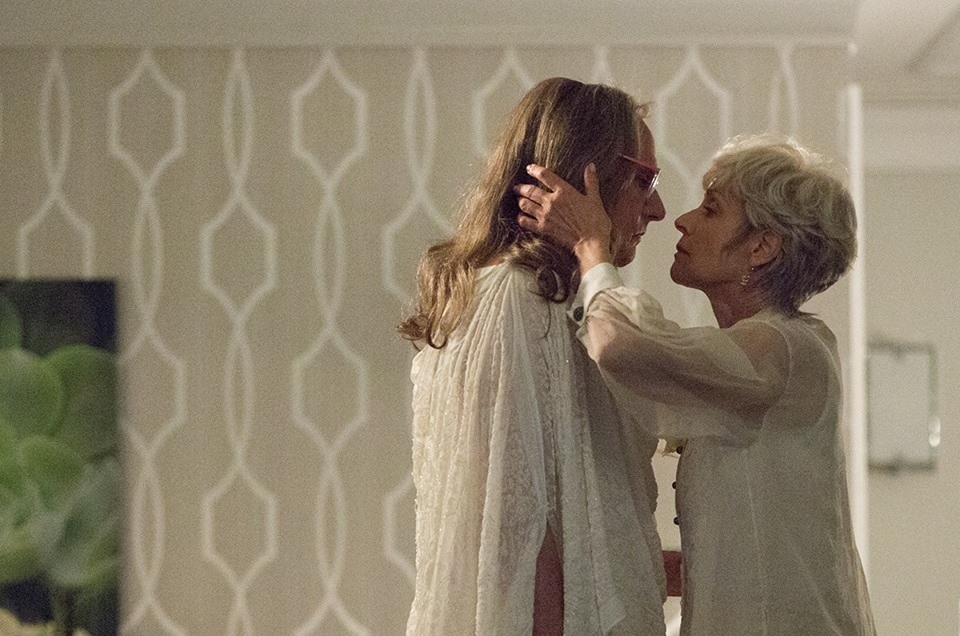 Transparent to return for season four

The comedy-drama, which has yet to bow season three, has been Amazon's biggest and best award-winner on its originals slate.

Amazon will bring back one of its most successful series for an additional season. The fourth season of the Emmy and Golden Globe-winning Transparent is set to premiere sometime in 2017.

The half-hour comedy-drama series, which stars Jeffrey Tambor (Arrested Development) as trans woman Maura Pfefferman, has become one of Amazon’s best-known series, earning a truck load of accolades and awards hardware at almost every major event since it first bowed on the service in 2014.

The entire principal cast, including Tambor, Judith Light (Dallas), Gaby Hoffman (Girls), Amy Landecker (Louie) and Jay Duplass (Togetherness), will return to the series, and creator Jill Soloway will continue in her role as showrunner, with Andrea Sperling as executive producer.

Joe Lewis, head of half-hour TV at Amazon Studios, said in a statement that customers have responded “enthusiastically” to the series. He did not provide exact numbers on how many viewers the show has received so far.

Unlike its rivals Netflix and Hulu, Amazon keeps its subscription numbers close to its chest. A report by Consumer Intelligence Research estimated that 54 million U.S. customers subscribe to Amazon Prime (although that does not indicate how many customers regularly watch Amazon’s Prime Video SVOD, which was only recently unbundled from the Amazon Prime service).

The third season of Transparent will bow on Amazon at an unspecified date in the fall of 2016, with former Olympic athlete and reality television star Caitlyn Jenner set to make an appearance.

Amazon is also set to roll out seven new pilots in 2017, including The Interestings starring Lauren Ambrose and David Krumholtz, and The Last Tycoon starring Kelsey Grammer and Matt Bomer.