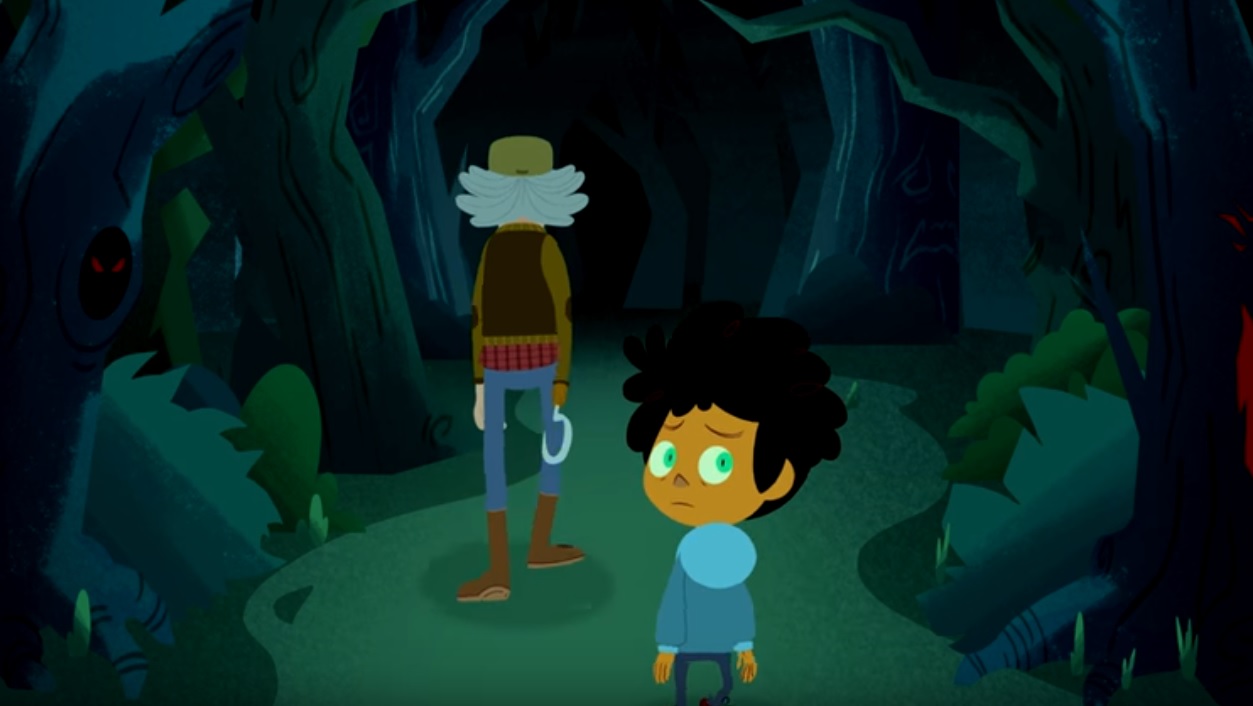 The animated comedy Camp Camp will bow in June, while RocketJump's Freddie Wong is confirmed to pen an episode of Red Vs. Blue.

The series is part of what Rooster Teeth calls its “summer of animation,” with new seasons of animated series Red Vs. Blue and RWBY Chibi. Camp Camp follows cynical 10-year-old Max as he attempts to survive the summer at the “worst summer camp ever.” Rooster Teeth has described the show on its web site as “South Park meets Gravity Falls.”

Rooster Teeth will be hosting a livestream on its website June 9 to provide fans with an update from Rooster Teeth’s animation department.

The 14th season of Red Vs. Blue, Rooster Teeth’s flagship animated series, also premiered recently. This season the show will not follow a continuous seasonal arc, but instead be centered around single-episode plots penned by guest writers, including one episode by RocketJump founder Freddie Wong.