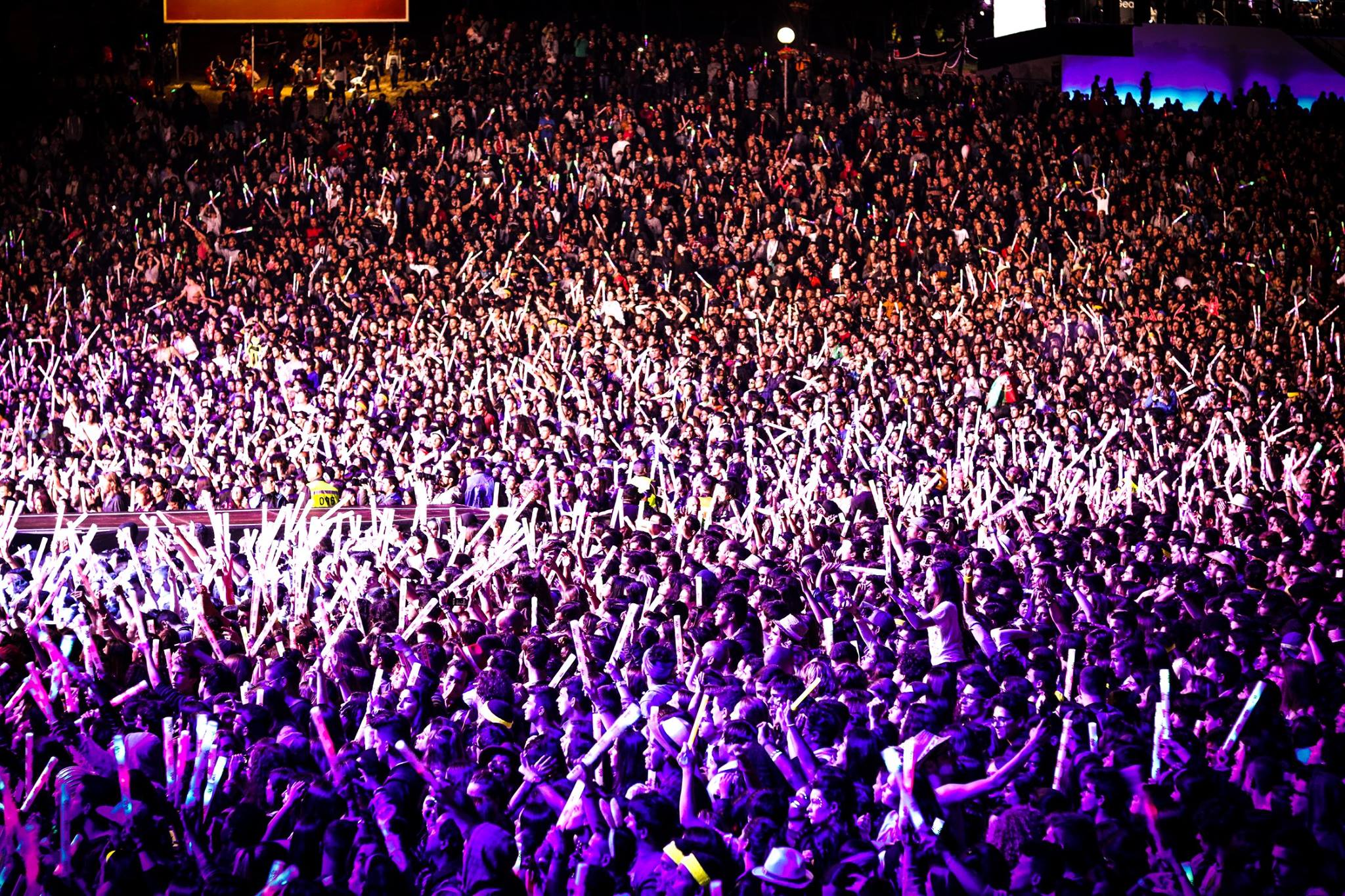 MTV rocks in Rio with LiveXLive

The deal, which included coverage of the last day of the Rock in Rio Music Festival, gives the youth-oriented channel access to LiveXLive's live-music content.

MTV is at it again, bolstering its digital content offering, this time with a strategic marketing and distribution agreement between its MTV International division and LiveXLive, an emerging mobile and digital platform for live music content.

The deal kicked off on May 29, when MTV International carried LiveXLive’s live broadcast of the last night of Rock in Rio, one of the world’s biggest music festivals, online at RockInRio.MTV.com, including full performances by artists including Avicii and Charlie Puth.

MTV International also created various live segments and editorial features leading up to the broadcast in order to drive its TV audience to LiveXLive’s online stream of Rock in Rio. LiveXLive also gave MTV International exclusive access to its festival content, allowing it to be shared on MTV’s international platforms.

The LiveXLive agreement is just the latest in a series of moves by MTV to enhance its strategy to engage its young, mobile-loving fan base through short-form digital content. It recently launched The Racket on YouTube, an unscripted online series aimed at educating American millennials about the political climate in the country and encouraging them to get out and vote in the primaries and presidential elections. Last year it launched Decoded, an online series providing viewers with an educational perspective on “everyday racism,” starring YouTube and activist Franchesca “Chescaleigh” Ramsey.

YouTube aside, MTV’s been pretty busy creating digital content on social app Snapchat, too. It recently launched the new comedic-slash-educational series Pants Off, starring YouTuber Laci Green, who serves up snackable-sized episodes covering relationship and sex taboos. It’s also created music documentaries and behind-the-scenes specials on the platform. MTV launched its Snapchat channel back in February 2016, another part of its ongoing effort to woo young audiences with beefed up digital offerings.