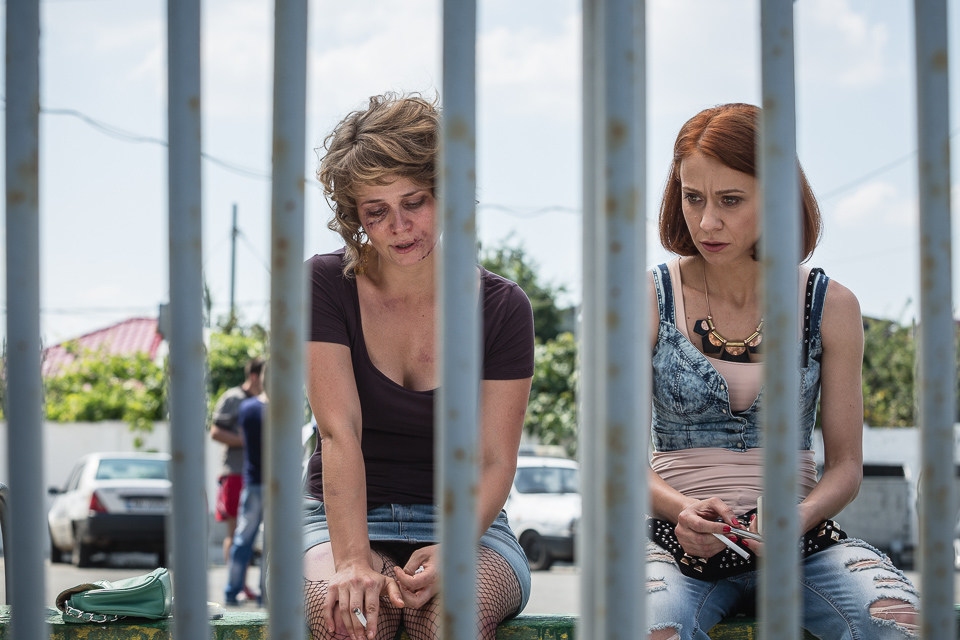 The Romanian crime drama is the first of HBO Europe's original programming to stream on Hulu, and will do so on ad-supported VOD.

Umbre is already available on Hulu and will bow on transactional VOD services including iTunes and Amazon June 1.

A press release by Synergetic Distribution, which holds the distribution rights to the series, did not specify how Umbre’s ad-supported streaming would fit into Hulu’s subscription-based model. Hulu normally makes its programming available via subscription, with one cheaper ($7.99 per month) option that includes advertisement, and one ad-free option ($11.99 per month).

Earlier this year, SVOD AmazonVideo made the first move to offer a series on an ad-supported platform rather than behind its subscription wall, when it acquired the latest season of The Fashion Fund, produced by CNE studios. Several months later, Amazon announced the launch of Amazon Video Direct, a free, ad-supported streaming service which some have compared to YouTube.

Hulu and Synergetic Distribution did not return requests for comment at press time.

The series follows Relu, a mild-mannered family man and taxi driver who lives a double life as a collector for a local mob boss, and investigates complex themes such as marriage, parenthood, and keeping secrets. It was picked up for a second season in January.