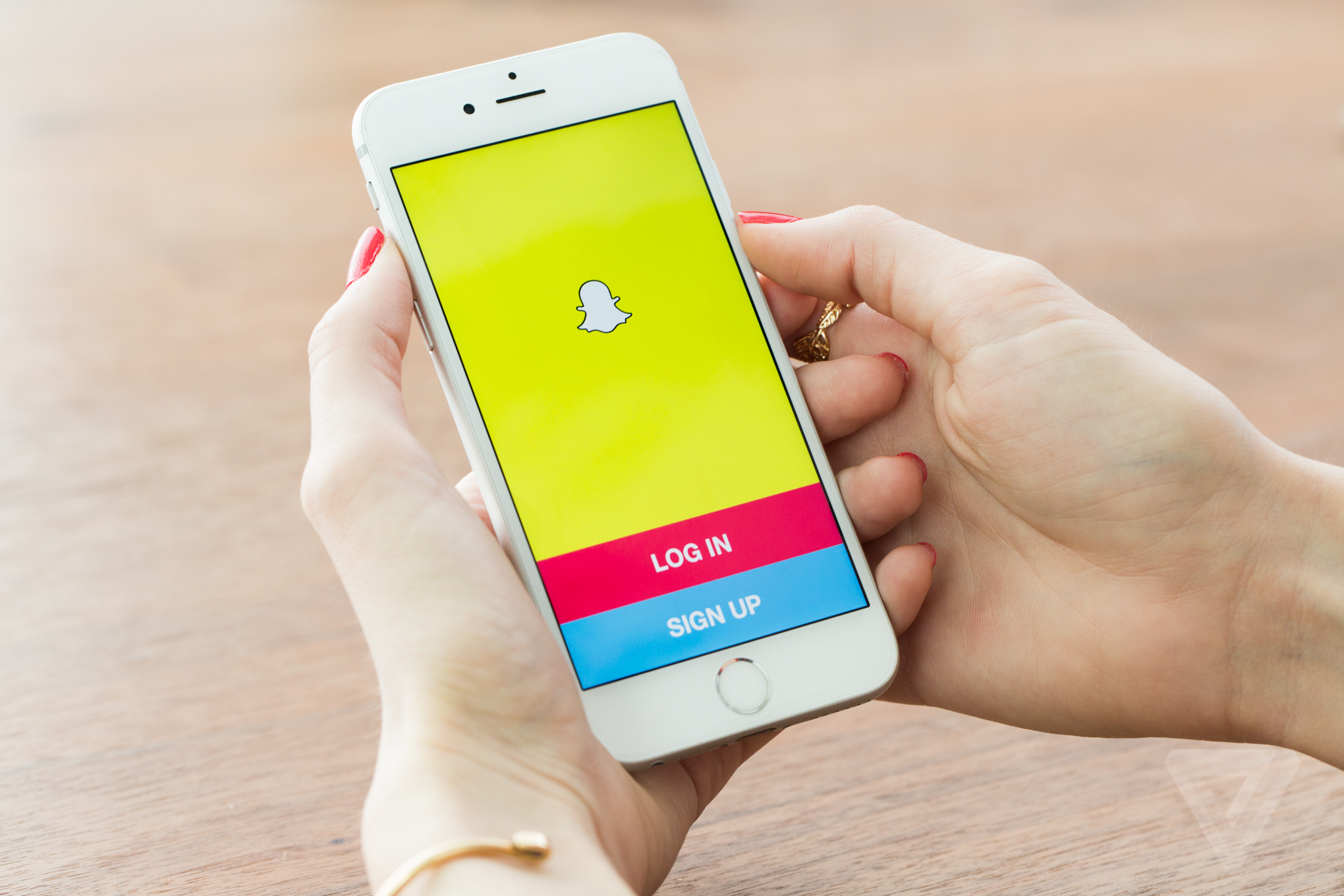 Snapchat pulls in $1.8 billion in latest financing round

With this latest funding, the company has proven that even though its posts only last 24 hours, it's not likely to disappear anytime soon.

Unless you don’t own a mobile phone, have abstained from the internet for the past few years years and have never spoken to a teenager in your life, you’ve probably heard of Snapchat — the mobile-only, peer-to-peer, millennial-friendly, face-swapping messaging app that has captivated young audiences (and perhaps evaded older audiences) since 2011.

But whether you “get” Snapchat or not, the skyrocketing popularity of the app — which sees a reported 10 billion video views per day — can’t be denied. Now, the company has raised an additional $1.8 billion in financing, proving that even though Snapchat’s posts disappear after 24 hours, Snapchat isn’t likely to go anywhere anytime soon.

A document from the United States Securities Exchange Commission confirmed the total of $1.8 billion, although it did not confirm what parties lead the fundraising, nor did it state Snapchat’s current valuation. However, various sources, including Fortune, have reported the company is currently valued at $20 billion.

For anyone paying attention to Snapchat’s trajectory, the funding should come as no surprise. Over the past two years, Snapchat has risen in the digital content industry. Earlier this year, the Tribeca Film Festival presented its Snapchat Stories competition, seeking to find the best amateur Snapchat filmmaker, recognizing the platform’s increasing prevalence among creators.

Recently, Indigenous Media produced Sickhouse, a full-length movie shot and aired over a 24-hour period directly on the Snapchat platform. After being viewed in  the app “millions” of times (according to reps from Indigenous), the film was later repackaged for purchase on the direct-to-consumer platform Vimeo On Demand.

The platform is also ad-friendly. In early 2015, Snapchat launched its Discover platform in order to provide professional publishers like Cosmopolitan, Buzzfeed and Refinery29 with the chance to publish ad-supported content on the app. This past February, the company partnered with Nielsen to provide those clients with measurements for their advertising campaigns, in order to better compete with the likes of Facebook, Twitter and Instagram, which have long offered advertisers more targeted ad and measurement capabilities.

Besides traditional video advertisements aired between clips (or “snaps”) on Discover, Snapchat has also proven to be very friendly to branded content from young creators.

Snapchat creators are also emerging as forces to be reckoned with. Snapchatters like Amanda Cerny and Shaun McBride have not only amassed millions of followers, they’ve also struck high-profile brand partnerships with the likes of Samsung, Taco Bell and Red Bull (with McBride coyly admitting to StreamDaily in a previous interview that he makes a “comfortable living” on the platform).

Reps from Snapchat did not respond to requests for comment at press time.