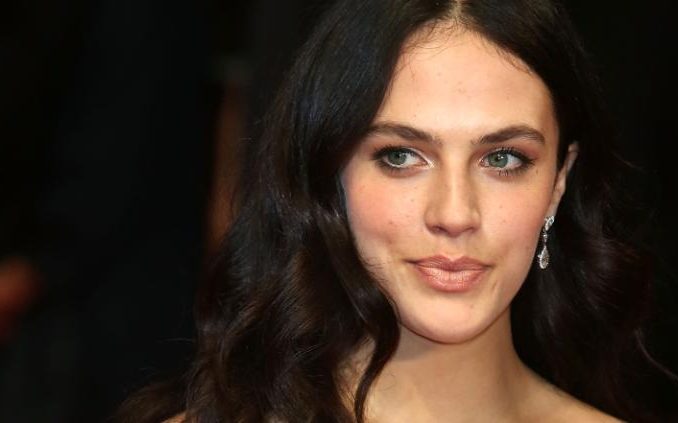 Hulu originals slate to get saucier with Harlots

The SVOD, along with ITV, has made a straight-to-series order for the eight-part period drama, potentially tapping Downton Abbey fans.

Hulu has made yet another move to up its original content game, announcing along with U.K. broadcaster ITV a straight-to-series order for saucy new drama series Harlots.

The ongoing eight-part series will stream exclusively in the U.S. on the SVOD as part of its Hulu Originals slate, and air on ITV Encore in the U.K. The deal was negotiated by ITV Studios Global Entertainment, who will distribute the drama internationally. The series was commissioned for ITV by Controller of Drama Victoria Fea.

Set in 18th century Georgian London, the series offers viewers a brand new take on the city’s most valuable commercial activity at the time – sex. Based on the stories of real women, the show follows Margaret Wells (Morton), who struggles to reconcile her roles as mother and brothel owner. Manville plays Lydia Quigley, a rival madam who attacks Margaret’s business, and Brown Findlay plays Charlotte, Margaret’s eldest daughter and the city’s most coveted courtesan.

The period drama genre has exploded in popularity since the debut of PBS’s Downton Abbey, which has almost single-handedly pushed the public broadcaster up the charts (its fourth and fifth season premieres averaged 10.2 and 10.1 million viewers, respectively).

While Harlots is Hulu’s first attempt to cash in on the popularity of the genre, it’s not the first SVOD to do so. Amazon recently announced the upcoming original Julian Fellowes presents: Doctor Thorne by the acclaimed Abbey creator, and niche service Acorn TV specializes in bringing British, Irish and Australian content (mostly period pieces) to U.S. audiences.

Harlots just the latest original content offering to be bowed by Hulu, which has has been ramping up its efforts in that regard. The Santa Monica-based SVOD recently ordered a series set to debut sometime in 2017 based on The Handmaid’s Tale, an influential dystopian fiction novel written by Margaret Atwood, which will be produced by MGM Television, marking the first collaboration for an original series between Hulu and MGM. Back in March it debuted its star-studded original drama series The Path, adding it to a slate of originals including Difficult People, executive produced by Amy Poehler, and Casual, which became Hulu’s first original to receive a Golden Globe nomination.

At its recent NewFronts presentation, Hulu announced new seasons for The Path and The Mindy Project (which moved to Hulu following its cancellation by Fox in 2015), as well as upcoming new dramas Shut Eye and Chance (starring Hugh Laurie).

Written by playwright and screenwriter Moira Buffini (Jane Eyre, Tamara Drewe), and based on an original story by Buffini and Alison Newman, Harlots is the first commission for production company Monumental Pictures, an independent company founded by Oscar-nominated producers Alison Owen (Suffragette, Tulip Fever) and Debra Hayward (Bridget Jones’s Baby, Les Misérables). Lawrence Till (Mr Selfridge, Shameless) will serve as producer of the series, and Alison Owen and Debra Hayward as executive producers with Alison Carpenter, Buffini and Newman.

The series will begin filming in London in June 2016, and will be directed by Coky Giedroyc (What Remains, Penny Dreadful) and China Moo-Young (Thirteen, Humans).