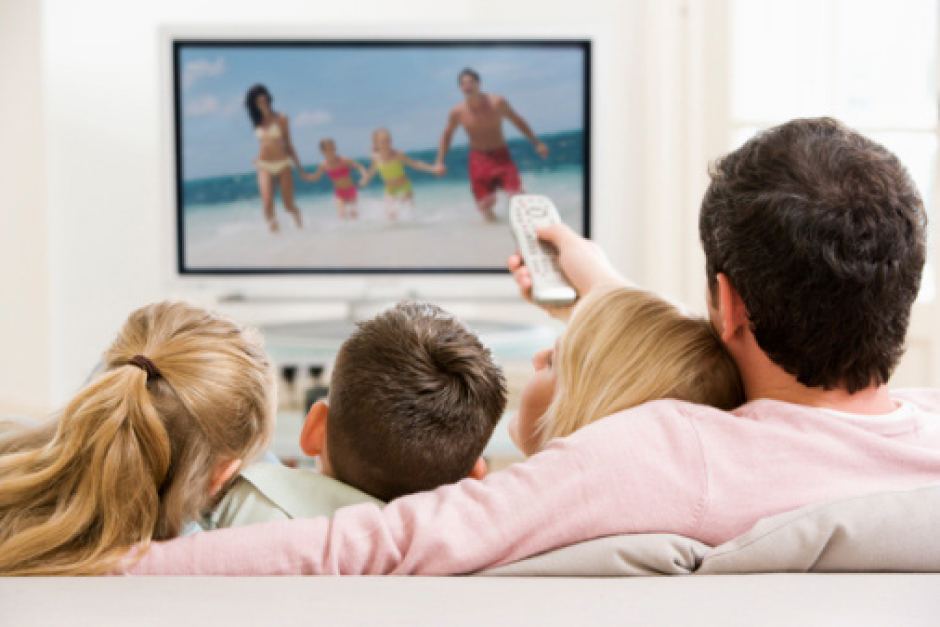 Have we reached peak video streaming?

New research shows growth in the industry has slowed for the first time, with growth projected to dip as low as $0.54 billion by 2021.

Apparently you can have too much of a good thing. According to new research from Strategy Analytics, U.S. viewers may have reached peak online video streaming.

The research indicates U.S. video streaming market is nearing a point of saturation, with the growth rate slowing for the first time ever. While the study found that U.S. consumers will spend $6.62 billion on video streaming services like Netflix, Amazon Prime and Hulu in 2016, accounting for a $1.19 billion (or 22% increase) on 2015, it’s the first time that the growth in spending in the market hasn’t exceeded the previous year (it was a $1.21 billion in 2015).

“Although the change in increase is relatively small, its direction is extremely significant. Whilst actual market saturation is a few years off yet, the domestic U.S. streaming subscription market is now on the backside of the adoption curve. The incremental increase in annual dollar spend will decline from here on,” said Michael Goodman, digital media director of the Boston-based firm, in a statement.

The research states that nearly 60% of U.S. broadband households subscribe to a video streaming service (Netflix accounts for 53% of all subscriptions, with Amazon Video at 25% and Hulu at 13%). Almost 40% of households signing up to streaming video subscribe to at least two services, a habit Goodman said services are relying upon in order to foster growth.

“This multi-subscription behavior means growth relies on cannibalizing other services or getting people to subscribe to more than one — and companies seem to be betting on the latter,” said Goodman. “Most of the new services being launched today are in the $2 to $5 range – clearly designed to be complementary to a Netflix or Amazon. The domestic situation is also a huge reason why international expansion is so important. This is underscored by Amazon’s recent video initiatives, and is particularly relevant for Netflix who has the least room to grow in the U.S.”

Amazon has been making efforts to beef up its video streaming offering in markets outside the U.S. a lot of late. It recently moved to bring AMC supernatural comedic drama Preacher to its international VOD customers in the U.K., Austria, Germany and Japan, and also announced several made-in-Europe originals (such as ex-Top Gear host Jeremy Clarkson’s new car show, The Grand Tour.

Netflix has certainly made no bones about its intention to grow its foreign footprint, recently announcing its expansion into 130 additional countries. It was already the most prominent North American SVOD to expand into Europe where it, along with other outsider VOD services operating in the E.U, may soon be required to meet European content quotas and contribute financially to European productions. Meanwhile, Hulu has made clear its intentions to stay U.S.-only (for now).

Overall, on this side of the pond, Strategy Analytics projects Americans will spend $19.09 billion on home video formats in 2016 (a 3.6% increase on the overall spend in 2015), 35% of which stems from spending on video streaming subscriptions. DVD/Blu-Ray purchasing, the next most popular format, accounts for 30%, and will decline 7% to $5.67 billion in 2016.

No methodology was made available for the survey, which was released May 25.