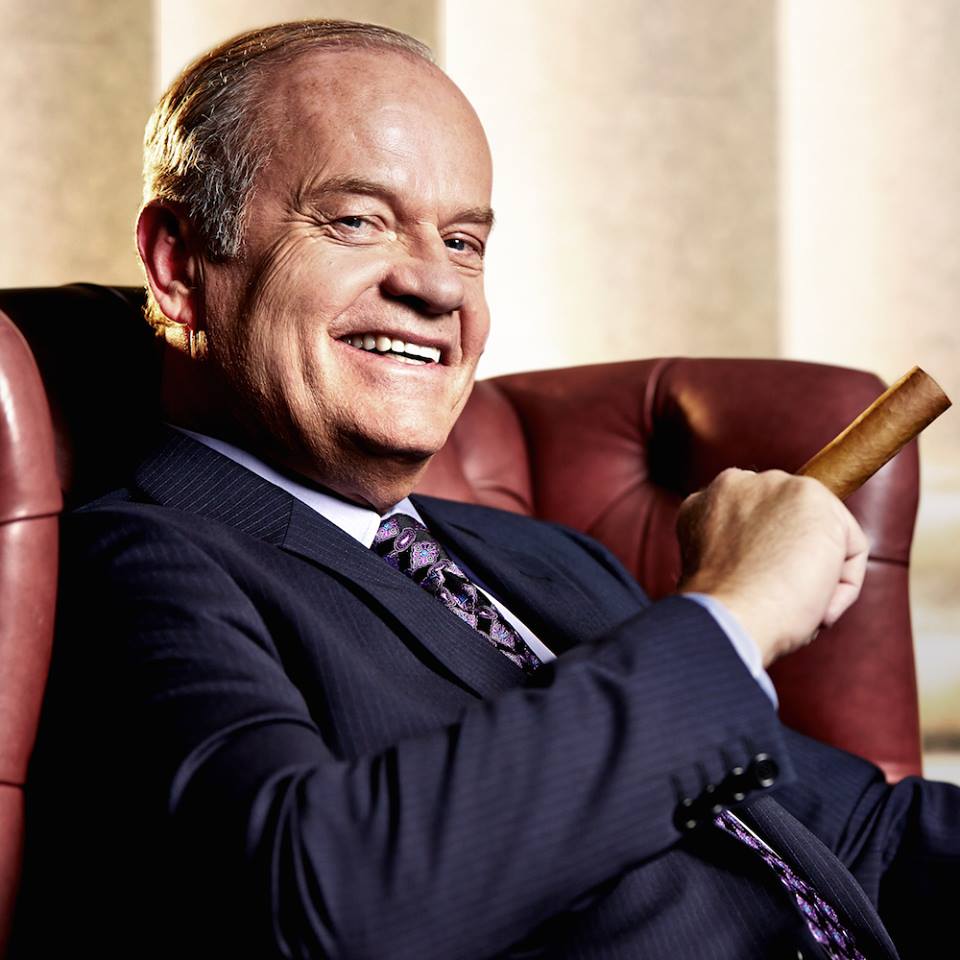 Customers will decide the fate of the SVOD's newest pilots, which feature the likes of David Arquette, Kelsey Grammar and Zoë Kravitz.

Amazon has announced the lineup for its new pilot season and it boasts some serious celebrities. Matt Bomer, Kelsey Grammer, Lauren Ambrose, David Krumholtz, Jessica Pare, David Arquette, Thomas Lennon, Zoe Kravitz, Michael Peña and Erik Griffin are just some of the stars that will be on display as Amazon customers decide which new shows get to become the next Amazon Original Series.

The pilot season is a content development process unique to Amazon that has been running since 2014. The program allows viewers to review pilots in order to help choose what the SVOD will ultimately greenlight as a full series.

“Our process has proven to work time and time again. Their feedback has helped create series that have become fan favorites among critics and customers,” said Roy Price, Vice President, Digital Video and Amazon Studios in a statement.

The latest lineup of pilots includes two one-hour pilots that will debut on June 17 exclusively on Amazon Video in the U.S., U.K., Germany, Austria and Japan.

It follows a group of artistic teenagers who meet at summer camp in 1974. As they transition into adulthood over the course of the next few decades, their friendships are tested by tragedy, success, failure and secrecy. BAFTA winner Mike Newell (Harry Potter and the Goblet of Fire, Four Weddings and a Funeral) directed the pilot, which was written by Lyn Greene and Richard Levine (Masters of Sex, Boss, Nip Tuck). Greene, Levine and Newell serve as executive producers along with Michael De Luca (The Social Network) and Lindsay Sloane (Covert Affairs).

The Last Tycoon, another co-production with TriStar Television, is an adaptation of F. Scott Fitzgerald’s novel of the same name. It follows Hollywood’s golden boy, Monroe Stahr (Matt Bomer, White Collar) as he fights his father figure and boss, Pat Brady (Frasier’s Kelsey Grammer), for the soul of their studio amidst the passions, violence, and towering ambition of 1930’s Hollywood. Lily Collins (The Blind Side) also stars as Cecelia Brady.

Past winners of Amazon’s pilot seasons include such critically-acclaimed, award-winning shows as multi Golden Globe and Emmy-winning series Transparent, multi Golden Globe-winning series Mozart in the Jungle, and the most-streamed Amazon Original Series ever by Prime members globally, The Man in the High Castle.  Customer feedback from the pilot series program also helped make Amazon Original Kids Series Annedroids, Niko and the Sword of Light and Tumble Leaf that won a combined nine Daytime Emmy Awards.