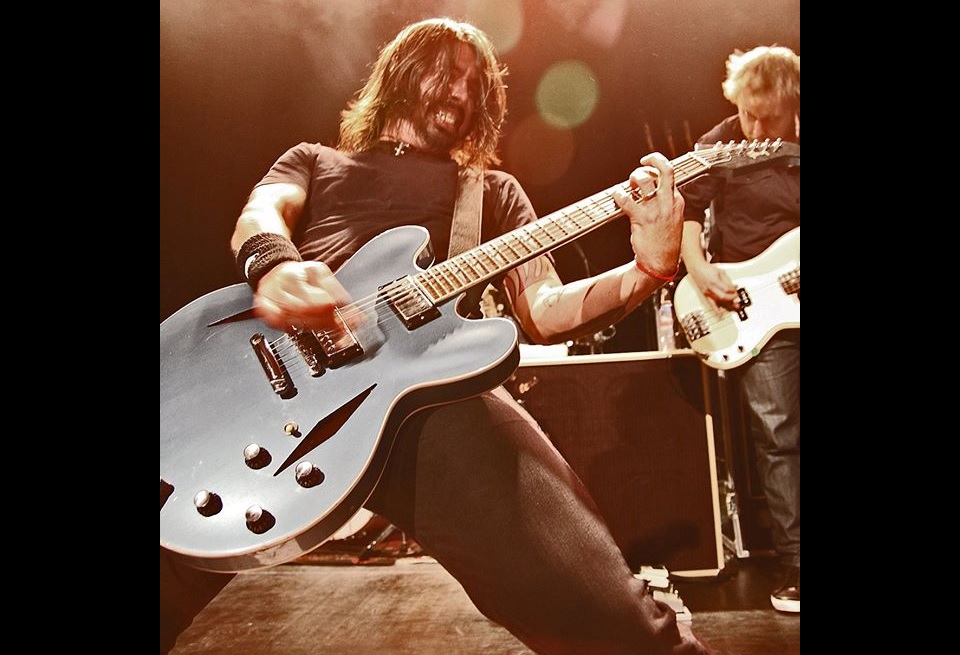 Third-party companies looking to create their own VOD services can now showcase their content on the Apple and Roku marketplaces.

Only weeks after it acquired the tech start-up VHX, Vimeo has added a new feature to the VOD provider.

Now, third-party companies who use VHX to create their own VOD services (both subscription and transactional models) can create apps for their services on iOS devices (which include mobile and connected TV options), as well as Roku-connected TV devices.

The biggest advantage, according to a Vimeo statement, is that VHX clients (big-name partners include Comedy Central, Vice and the Foo Fighters, pictured) can allow their subscribers to purchase content directly in mobile or TV apps, versus online.

It’s a similar feature to the one Vimeo rolled out for its own Roku app recently. In February, Vimeo introduced a feature to allow customers to purchase content directly in the Roku app. Will True, senior product manager for TV apps with Vimeo, told StreamDaily in an earlier interview that integrating transactional options with mobile and connected TV apps is crucial, as digital content extends far beyond just the computer.

“The line is increasingly blurring between streaming video and traditional home entertainment. As that line blurs, it’s a natural progression for us to make sure that our capabilities on streaming devices and OTT match what they are on desktop,” said True.

In a company press release introducing the new VHX feature, Casey Pugh, co-founder and head of product at VHX, said the biggest advantage to the upgrade is discoverability.

“(In) the Apple and Roku app marketplaces, the potential for discovery and subscriber conversion is huge. We’ve already seen success with one of our top sellers — viewers who find their app in the app store are 33% more likely to start a free trial than viewers on the web,” he said.

As for revenue share, in-app subscriptions charge the seller $1 per subscriber per month, with a 30% platform fee (Apple) and 20% fee for Roku.

Some of VHX’s first clients to launch apps in the Apple and Roku marketplaces include foreign-language VOD service MHz Choice and YouTube channels Black & Sexy TV and Yoga with Adriene.