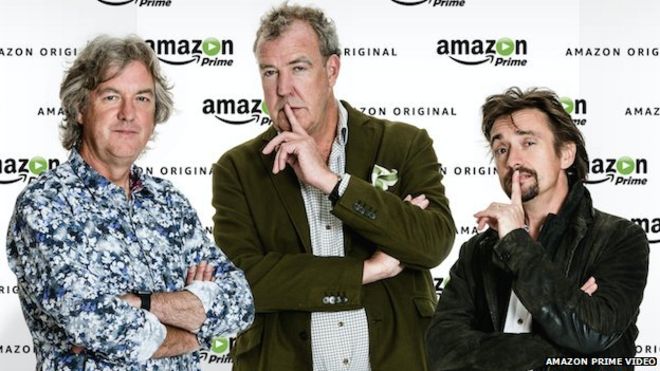 Netflix and other SVODs in Europe may face content quotas

Netflix and other VODs in the E.U. may soon be required to meet European content quotas and contribute financially to European productions.

The European Commission presented a proposed update of E.U. audiovisual rules Wednesday in Brussels, with the changes designed to create a more equal environment for traditional and online broadcasters.

The proposed changes mandate that VOD services must reserve 20% of their catalogues for European content and “ensure prominence of these works.”

Netflix is by far the most prominent North American SVOD to expand into Europe, and since its recent expansion to an additional 130 countries, is available in every European territory. While Netflix has identified localized programming, translations and local originals as a priority (it has already started production on the German original Dark and the Italian crime drama Suburra), it has not identified specific quotas for European content.

For its part, Amazon Video is available in the U.K., Germany and Austria. While Amazon has also announced several made-in-Europe originals (such as ex-Top Gear host Jeremy Clarkson’s new car show, The Grand Tour, pictured), it also has not made public any specific content quotas.

The changes still need to be approved by the European Parliament as well as individual member states, which could be a lengthy process.

Story courtesy of Playback, with notes from Bree Rody-Mantha