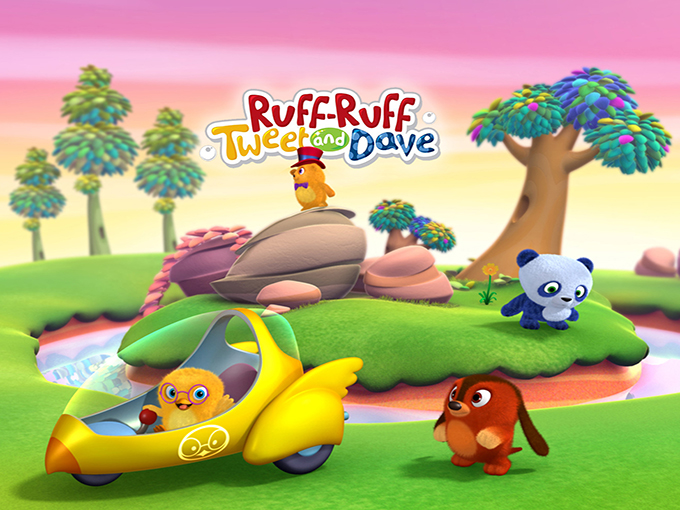 Hulu has secured the exclusive streaming rights to season one of Sprout/CBeebies-commissioned preschool series.

Continuing its commitment to streaming more children’s programming, Hulu has acquired the exclusive SVOD rights to season one of Sprout original series Ruff-Ruff, Tweet and Dave.

The deal for the Sprout/CBeebies-commissioned series was secured by Toronto, Canada-based distributor Bejuba! Entertainment.

Sprout ordered a second season in March, which is currently in production and expected to launch early next year.

In other Bejuba! news, longtime head of sales Sandrine Pechels de Saint Sardos recently announced she would be departing the company to head up distribution for Canadian pubcaster TFO.