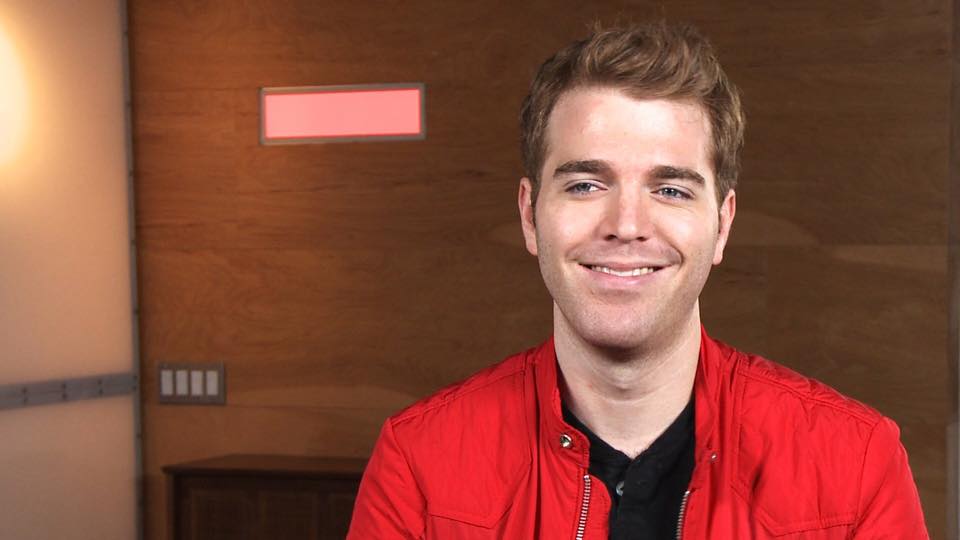 The mockumentary, which pokes fun at the nature of online celebrity, is set to roll out on transactional VOD June 21.

Internet Famous, a mockumentary which pokes fun at some of the stereotypes surrounding today’s YouTubers, Viners and Snapchatters, stars an ensemble cast of online influencers, including Shane Dawson (pictured), Steve Greene, Wendy McColm and Amanda Cerny. They are all playing — you guessed it — internet personalities. The group embarks on a cross-country road trip to compete in a talent competition. The one problem? They have no talent.

The film also stars numerous traditional movie and linear television stars such as John Michael Higgins (Pitch Perfect, Best in Show), Missi Pyle (Gone Girl, Two and a Half Men) and Adam Busch (Empire). It is written and directed by Totally Sketch director Michael Gallagher and is a co-pro between Maker Studios and Off the Dock, Lakeshore Entertainment’s digital studio.

Internet Famous marks Off the Dock’s second full-length digital film, the first being the 2015 comedy Man Up, which premiered on transactional platform Vimeo On Demand.

Maker first announced the creation of Internet Famous in November 2015. A trailer for the film, released May 24, is available below.