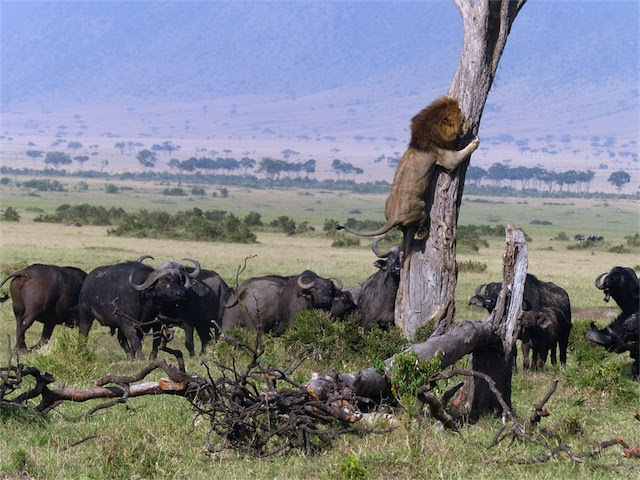 Non-fiction producer and distributor Barcroft Media is bringing its long and short-form docs, from natural history and wildlife to adventure sports, to the fast-growing Indian market.

The U.K. media co has signed two new agreements with OTT platforms that will see it become a content partner with Indian start-up PressPlay TV. Based in Delhi, PressPlay is backed by Sequoia Capital, and offers the latest movies and trending videos across over 50 channels, with genres spanning Bollywood, comedy, television series, music, food, travel and sport.

In a separate deal, Barcroft will also deliver a slate of programming to a planned OTT platform set to be launched by tech and distribution firm PlanetCast, formerly known as EsselShyam Communications Limited. The platform is expected to offer a combination of live TV and VOD options.

“We’re excited at the possibilities and the opportunity to expand the footprint of Barcroft Media content to this thriving market,” said Barcroft CEO and founder, Sam Barcroft, in a statement.

India is an increasingly hot market to media brands operating in the digital space. That, in turn, has led to the emergence of a number of OTT providers in the country over the past two years, most notably global SVOD Netflix, which rolled out in India (along with more than 100 other countries) in January.

Looking at the numbers, it’s easy to see what’s driving the trend: There are about 66 million connected video viewers in India, and about 1.3 million paid OTT subscribers, according to a February 2016 Research and Markets report.

Barcroft, meanwhile, is also no stranger to digital platforms.  Its YouTube channel, which includes trailers and clips on top of original online shorts, has more than 2.1 million subscribers, and drives more than 100 million monthly views for its online content across platforms including YouTube, AOL On and China’s Youku Tudou, according to Barcroft’s own statistics.

Earlier this year, the company closed a content deal with Sky Q, the OTT platform from British broadcaster Sky.