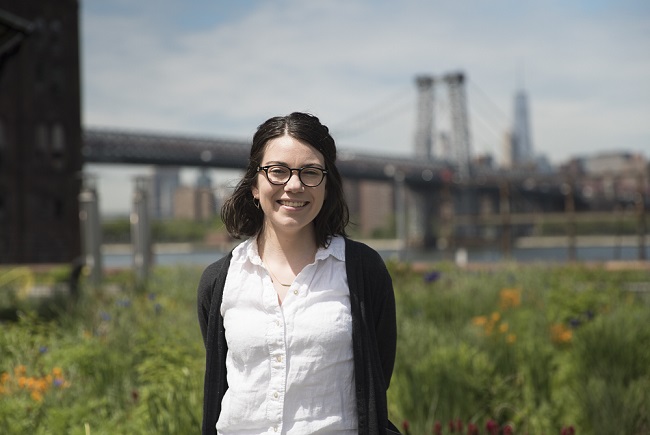 The new role will see the executive manage the brand's digital presence, with an emphasis on new and emerging platforms.

Vice Media has upped one of its top creative talents, Ciel Hunter, to the role of head of content as the millennial media co continues to push its brand worldwide across mobile and digital platforms.

In her new role Hunter will oversee Vice’s digital presence across the web, including its video and editorial arms, platforms like Snapchat and go90, and new and other emerging platforms as they arise. She’ll also work to integrate the brand’s existing verticals into its new linear Viceland network.

Hunter has been with the company for 10 years, beginning as an intern and working her way up to the executive as the company grew.

Hunter previously served as lead creative director of The Creators Project, Vice and Intel’s network dedicated to arts and technology. There, she is credited with producing and curating events across the globe.

Most recently she served as executive creative director where she has helped to guide the company’s position in the music world, from working with Vice-owned networks Noisey and Thump, to overseeing talent relations. She has also led strategy and creative on key industry partnerships with the likes of YouTube, Live Nation and Apple Music.

She takes over the chief content role from Alex Miller, who is returning to Vice’s London office as the newly appointed creative director for Viceland in Europe, the Middle East and Asia. Under Miller’s tenure, Vice’s digital operations saw the launch of Broadly, the brand’s first female-centric digital channel.

Earlier this year, Vice launched its fledgling Viceland channel in the U.S. and Canada, with plans to roll it out on Sky in the U.K. and Ireland in September, and in France through a partnership with Canal+ in Q4 of this year. At its recent NewFronts presentation, Vice co-founder Shane Smith said the brand plans to bring the network to 20 countries — not 12, as originally intended — by year’s end.

The introduction of the television channel has prompted several promotions and key hires within the company over the past few months.