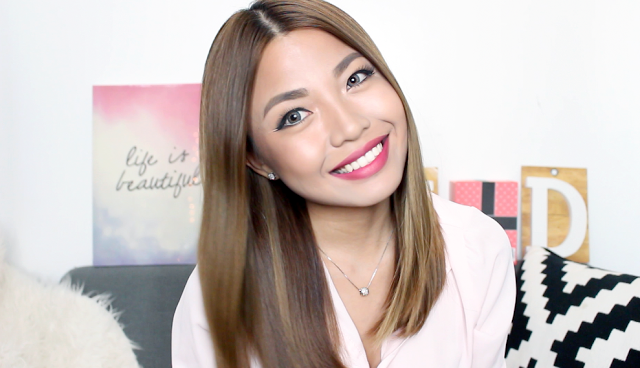 Icon, the Endemol digital network creatively lead by YouTube influencer and entrepreneur Michelle Phan, has officially launched its Asian outpost, where it will produce beauty, lifestyle, fashion and travel content for an Asian audience.

Icon Asia will operate out of Endemol Shine Beyond’s Asian hub in Singapore, which launched in 2015. It will produce original content from up-and-coming digital influencers across the lifestyle and beauty verticals from Singapore, the Philippines, Malaysia, Thailand and Hong Kong. Influencers already signed include:

Endemol has not announced any new series coming to Icon Asia yet, but will be revealing new programming soon, according to a company statement. Recent new programming from the network’s  U.S. outpost includes kitchen tip series 5 Uses, which dropped in March, makeup tutorial show Beauty Newbies, which launched in April, and, most recently, #LifestyleGoals starring fashion vloggers Natalie’s Outlet, Sophia Styled and Promise Phan (no relation to Michelle Phan). All those series have been native to YouTube.

Michelle Phan herself also stars in a new series, Michelle Phan’s Vietnam Travel Diary, which launched May 17. The YouTube series features Phan getting in touch with her Vietnamese roots as she explores the country, trying out new food, learning about fashion and beauty trends and experiencing local customs.

Icon made clear its intentions to go global in early 2016, launching outposts in the U.K., France and Germany (with additional linear content in Germany).

Christopher Smith, head of Endemol Shine Beyond Asia, said in a statement that the Asian market is ideal to tap, because millennials there are “both digitally native and hungry for information.”