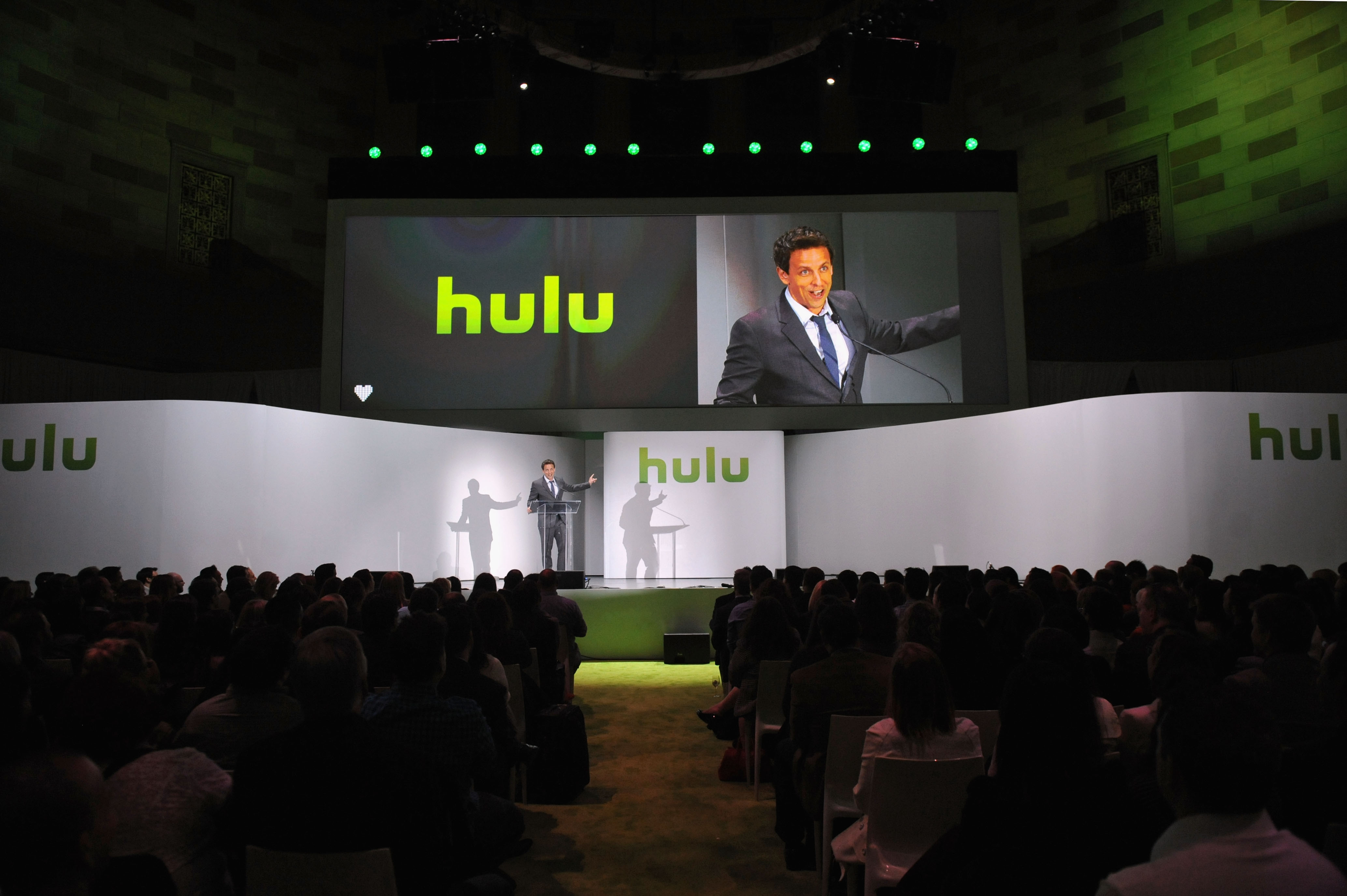 Researchers from Credit Suisse posit the company's addition of live-streaming will be "transformational" and project big profits by 2020.

A new financial report from Credit Suisse is taking a bullish view on Hulu’s future, boosting the streaming service’s valuation from $15 billion to $25 billion, and projecting company profits to hit $2.2 billion by 2020.

The positive outlook represents a marked change from previous market research that has cast serious doubt on Hulu’s ability to thrive against SVOD competitors Netflix and Amazon.

The company currently is saddled with $1.4 billion of cumulative losses since its launch in 2008, according to Credit Suisse. And, last year, RBC Capital Markets found Hulu had fallen dangerously behind its chief rivals, noting subscriptions to the U.S.-only service had dipped 5% from the previous year, even as streaming habits of Americans soared to record new heights.

But with the recent promise to add live-streaming options to its bundling offerings, Credit Suisse analysts now see the coming years as “transformational” for the company, which is jointly owned by 21st Century Fox, Disney and NBC Universal.

The new option is expected to provide subscribers with access to 50 or more live broadcast and cable networks, plus Hulu’s on-demand library and full-season catch-up for $40 a month.

“We believe the product will have wide commercial appeal (the convenience of Netflix, plus live) and attractive economics,” wrote Omar Sheikh, lead report analyst.

The company’s new valuation is based on the assumption that the live streaming option will attract 10 million subscribers by 2020 — a projection Sheikh calls “conservative.”

The authors say Hulu’s value could run as high as $35 billion should live-streaming subscriptions exceed 20 million.

Hulu boss Mike Hopkins made the move to live streaming public at the company’s NewFronts presentation in May in Manhattan. There, he confirmed recent rumors the service will look to take on the cable networks and begin to offer live sports, event coverage and news programming in 2017, in addition to its on-demand ad-supported and SVOD content.

At the same time, Hopkins fought back against the critics, noting the platform’s subscriber count now totals more than 12 million, a 33% growth over last year. Viewers are also watching 30% more content than they did last year.

“By every given metric, Hulu is on the rise,” he said.

Hulu has, so far, been short on details related to its live-streaming service. The Credit Suisse report posits that only networks from Hulu’s partners, plus Time Warner and CBS (because of their sports and news content) will be included in the bundle.

“Our thinking is that there are some networks within the portfolios of Viacom, Discovery and Scripps which would be valuable parts of the bundle, but that including all of them would significantly reduce the margins Hulu can make on the product,” wrote Sheikh.

Right now, Hulu’s subscriber count still pales in comparison to Netflix, which has 47 million U.S. subscribers alone, with a total of 81.5 million worldwide. Amazon, meanwhile, does not reveal its numbers for Prime members, a January report from Consumer Intelligence Research Partners estimated that 54 million U.S. customers subscribe to Amazon Prime (although that does not indicate how many customers regularly watch Amazon’s Prime Video SVOD, which was only recently unbundled from the Amazon Prime service).