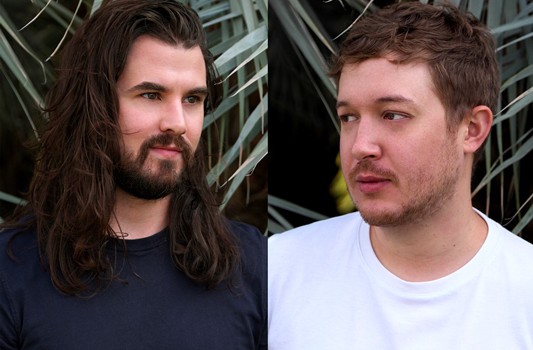 The comedy is produced by Toronto's First Generation Films and will premiere online in early fall. Each episode will run four to seven minutes.

The CBC has ordered 12 episodes of a new original digital series from Graydon Sheppard and Kyle Humphrey, the creators of the viral YouTube series Shit Girls Say.  The premiere episode of the series, which began in 2011, has received more than 21 million views.

The new series, Coming In, produced by Toronto’s First Generation Films, will premiere online in early fall. Each episode will run four to seven minutes.

Coming In tells the story of a gay man who wakes up straight on the morning of his wedding. The series was written and co-created by Sheppard and Humphrey, with Sheppard directing all 12 episodes. Sheppard and Humphrey also serve as executive producers alongside First Generation’s Christina Piovesan, Nicole Bond and Julie Di Cresce.

The CBC has spent the past year building its digital presence. In 2015 it partnered with Fullscreen to start its own online influencer network, and hired former Secret Location strategy head Chris Harris as executive producer, scripted digital, to help boost its online original properties. Zach Feldberg is in charge of production, digital originals at CBC.

Story courtesy of Playback, with notes from Bree Rody-Mantha