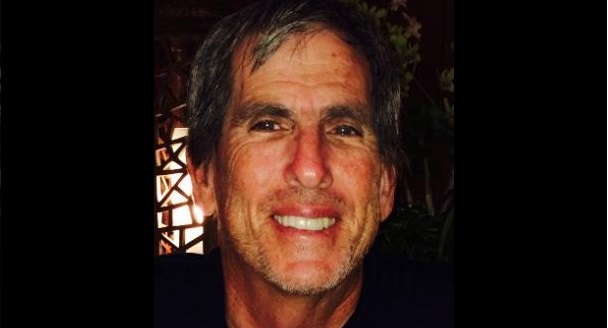 New-gen prodco Supergravity, which has produced popular digital titles such as Man Up and Gayby Baby, is looking to broaden its footprint in the online content world. It’s launched Red Sun Entertainment, a talent management business focused on digital-native creators.

While at Studio71, Weiss was tasked with managing deals for mainstream broadcasters looking to capitalize on the value of digital platforms, including NBC’s Tonight Show with Jimmy Fallon, The Meredith Vieira Show and Spike’s Lip Sync Battle.

“I had a great run with Studio71 and its predecessors and learned the digital and social media business from the inside. My passion has always been talent advocacy and I love the new breed of creators making their way on digital platforms,” Weiss said in a statement.