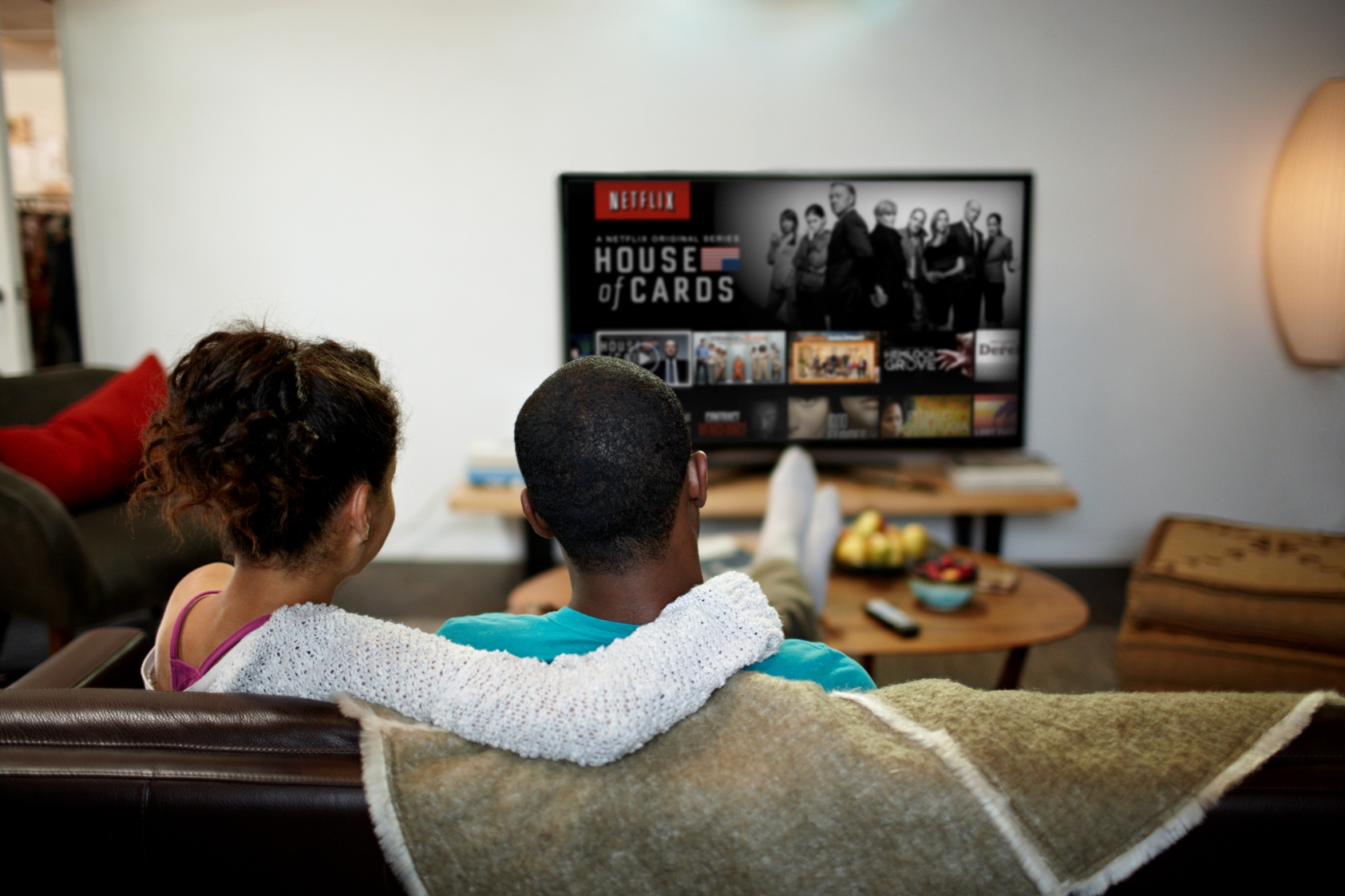 Yes, streaming FOMO is a reality

A recent survey uncovered some fun (and disturbing) truths, including that 16% of Americans would choose Netflix over showering for a week.

Mark your calendars: Friday, May 20 is National Streaming Day. It’s the day when digital content consumers across the country settle into their favorite groove on the couch, wrap themselves in a light blanket, grab a snack and gear up for a night of YouTube, Hulu or Netflix (chill optional).

Tragically, employers will likely not be allowing any time off from work to mark the event, but connected TV tech firm Roku is celebrating anyway by releasing the findings of a recent online survey that looks into the streaming habits of American viewers.

The study found that most users significantly alter their habits or routines to accommodate streaming “FOMO” (hipster speak for “fear of missing out”). In some cases, streaming entertainment held higher value than some established personal daily habits or social interactions. For example, when asked if they would rather give up streaming or brushing their teeth for one week, 21% of respondents offered to drop their tooth-brushing habit.

Unsurprisingly, adults in the millennial demographic (age 18-34) are most likely to experience “FOMO” in relation to streaming. For example, 28% of respondents in that age group admitted to lying in social situations about watching a particular movie, TV show or sporting event in order to feel included as part of a group conversation. (Coincidentally, that habit is the theme of SVOD Hulu’s new add campaign, which features TV fans stuck in awkward situations when they pretend to be caught up on a show).

However, millennials are apparently a complex group, because watching too much TV appears to be just as shameful as not watching enough — 59% of adults in the 18 to 34 year range admitted that they have told other they were doing another activity while they were actually streaming.

Still, streaming dependence is such that a full 40% admitted to canceling or not showing up to other plans in order to view content online (perhaps underscoring need for a national streaming day).

While Roku’s survey was all in good fun (and mostly a way to mark the eight-year anniversary that Roku’s first device came onto the market), streaming and connected TV devices have come to play an increasingly vital role in day-to-day life. A recent IAB survey found that digital content consumption is on the rise, and that the number of people in the U.S. who regularly watch original digital video is now at 53 million (up 40% from 2013).

Connected TV device use is also on the rise, with 65% of Americans now regularly streaming content through such devices, according to Leichtman Research Group.

The survey, commissioned by Santa Cruz-based consultation firm Macro, Inc., was conducted online from April 27 to May 1 across 2,824 adults age 18 and older in the U.S., U.K., Canada and Mexico. All survey participants were users of connected TV devices (not just Roku’s systems — devices included AppleTV, Amazon Fire and Fire TV Stick, Google Chromecast and more) and had streamed content in the past 30 days.