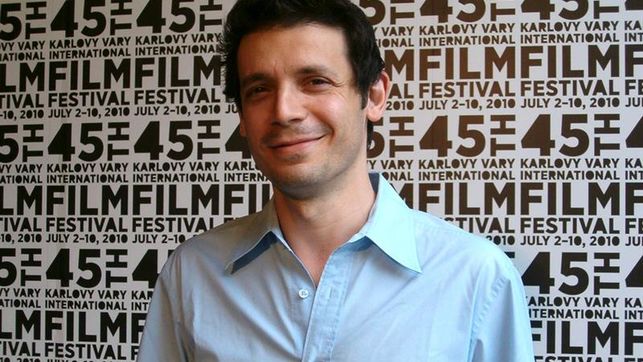 As the SVOD continues to define itself as a "global internet TV network," it's embarking on its sixth original from the Latin American region.

As Netflix becomes increasingly focused on its international operations — identifying itself as a “global internet TV network,” the SVOD has announced another international original, this time from Argentina.

Edha will be filmed entirely in Argentina, with production set to start in Buenos Aires soon (timeline unspecified). The debut is expected sometime in 2017.

The Spanish-language series is written and directed by Daniel Burman (pictured), whose credits include El Abrazo Partido, El Rey del Once and  Supermax. It consists of 13 one-hour episodes which follow the life of Edha, a young and successful fashion designer, who is also a single mother at a crossroads in her personal and professional life. Her life is thrown into chaos when a handsome young model enters her life. No casting decisions have been announced yet.

Edha will be available in all of Netflix’s global territories.

“The fashion and music scene in Buenos Aires is unique, sexy and exciting and Daniel Burman and his team are among Argentina’s most gifted creators,” said Erik Barmack, VP of international original series at Netflix, in a statement.

Whenever Edha bows, expect it to come with some eye-catching artwork and subtle variants in how the title is marketed across regions. Netflix recently made public some of the secrets behind the success of its originals, noting in a blog post that “broadly, we know that if you don’t capture a member’s attention within 90 seconds, that member will likely lose interest and move onto another activity. Knowing we have such a short time to capture interest, images become the most efficient and compelling way to help members discover the perfect title as quickly as possible. After all, the human brain can process images in as little as 13 milliseconds.”

To that end, the streaming giant has been stream-lining its use of imagery to compel members to watch a title, and, in the process, drive increased overall streaming hours and viewer engagement.