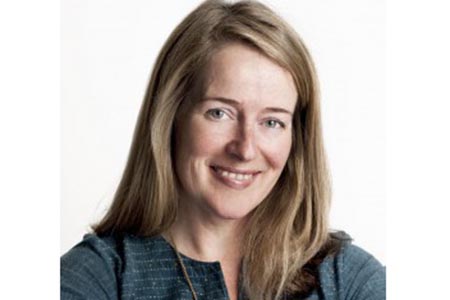 As the digital-turned-linear brand looks toward an aggressive international expansion, it's hired on three new execs to lead the charge.

Debi Roach joins the millennial media company as Viceland’s vice president of TV production for EMEA. Roach (pictured) was most recently with Objective Productions, and left her post there as head of production in January of this year. She also held the production manager post at ITV. At Viceland, she will oversee all production output for the channel across the region, including a new slate of U.K. programming produced in-house.

Dan Louw has come to Viceland as VP of development for Viceland UK via his previous position as a head of development at the BBC’s documentaries department. While there, he oversaw a slate that included several Louis Theroux films as well as such projects as Life and Death Row and Don’t Take My Baby.

Cam Levin joins as vice president, brand, EMEA. Previously, he served as a creative director with experience at assorted integrated advertising agencies and broadcasters including MTV International and Sky.

Viceland will launch on Sky in the U.K. and Ireland in September of 2016, and in France through a partnership with Canal+ in Q4 of this year. At its recent NewFronts presentation, Vice co-founder Shane Smith said the brand plans to launch the network in 20 countries — not 12, as originally intended — by year’s end.