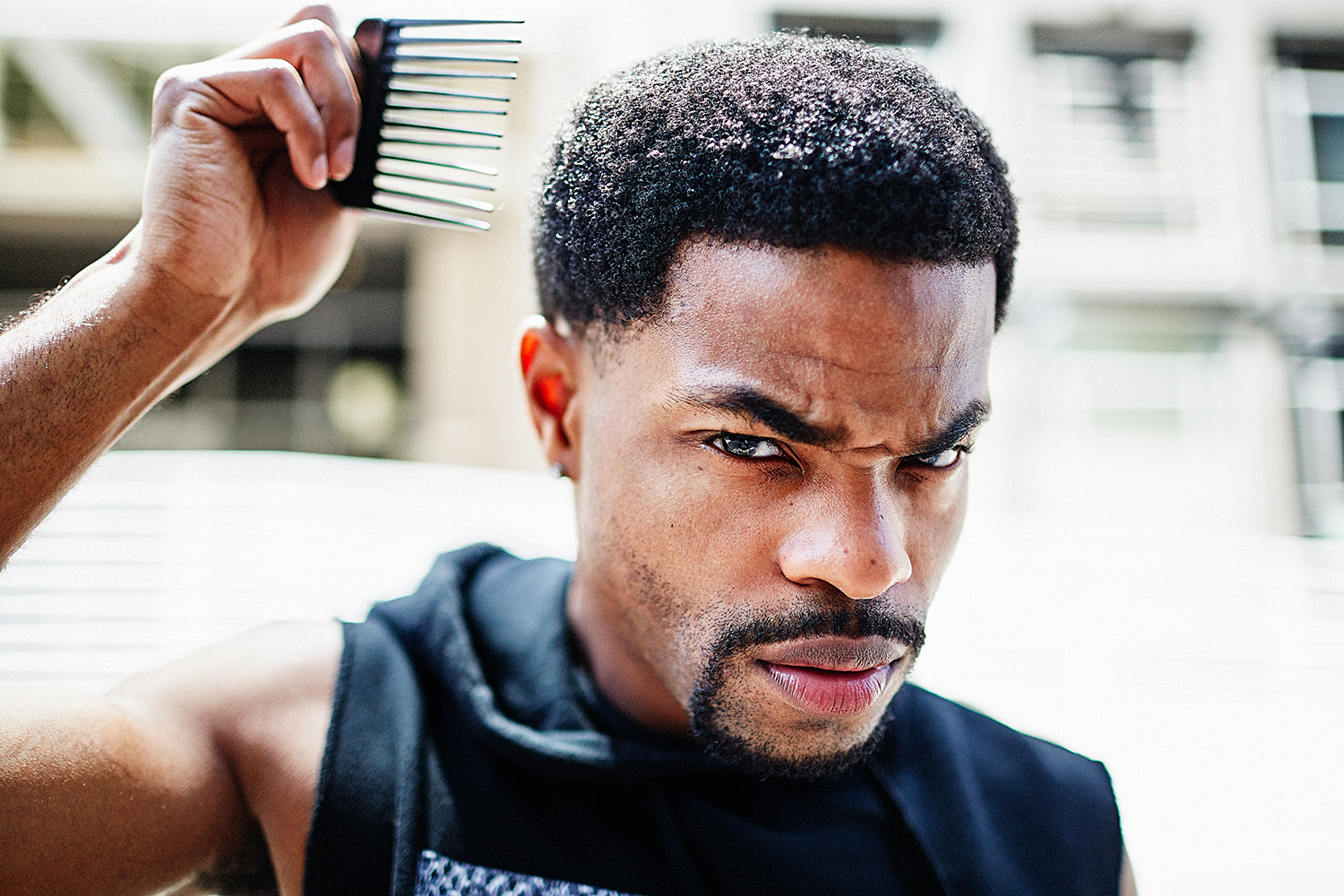 Time (Inc.) to showcase the power of digital

Instant, a video-driven, mobile-first site, will deliver all the news about the hottest influencers as they gain authority in the media landscape.

If you’ve been reading the trades, you know that digital stars are just that — stars, with armies of fans in the millions. And while it’s still somewhat rare to open up a magazine like People or Entertainment Weekly and come across the likes of Michelle Phan, Tyler Oakley or King Bach (pictured), Time Inc. is moving one step closer.

The publishing giant behind celebrity-centered brands such as People, Entertainment Weekly and InStyle has launched Instant, a video-driven mobile-first app that brings news about the latest social media hot shots and online influencers.

Instant will focus on the most popular creators on YouTube, Snapchat, Instagram, YouNow, Vine and other platforms, with original video content created by the site’s editorial team, as well as content from the featured artists themselves.

The app will be updated on a daily basis, rolling out news and features in bite-sized, shareable videos. Its content will also cross over into People and Entertainment Weekly‘s websites, social channels and print magazines. The brand will also work closely with Time’s recently acquired HelloGiggles property, the female-focused online magazine launched by actor Zooey Deschanel.

The editorial and production team will be lead by new hire Kristin Benson, who joined the company as editorial director in April. Prior to Time Inc., Benson lead editorial operations at celebrity news platform WhoSay. She will report to People and Entertainment Weekly digital editorial director Will Lee.

“Digital artists are the most explosive and addictive phenomenon in celebrity and entertainment today. Instant will be the first and foremost platform for and by these creators, with a beautiful new consumption experience for our audience,” said Lee in a statement.

All of Instant’s advertising will consist of native advertising and branded content, rather than traditional and pre-roll.

Digital stars have increasingly become seen as celebrities in their own right. Last year marked the first time Forbes ranked the highest-paid YouTubers. The business publication later included creators such as Lilly Singh and The Young Turks co-host Ana Kasparian on its annual ’30 under 30′ list. (Kasparian’s boss, TYT founder and host Cenk Uygur, meanwhile, is currently featured in the George Clooney movie Money Monster). Beauty vlogger Bethany Mota was also the first YouTuber to appear on the cover of Seventeen magazine.

Time, itself, has also acknowledged the mainstream staying power of influencers, ranking YouTube heavyweight Felix Kjellberg (PewDiePie) on the 2016 list of the 100 most influential people in the world.