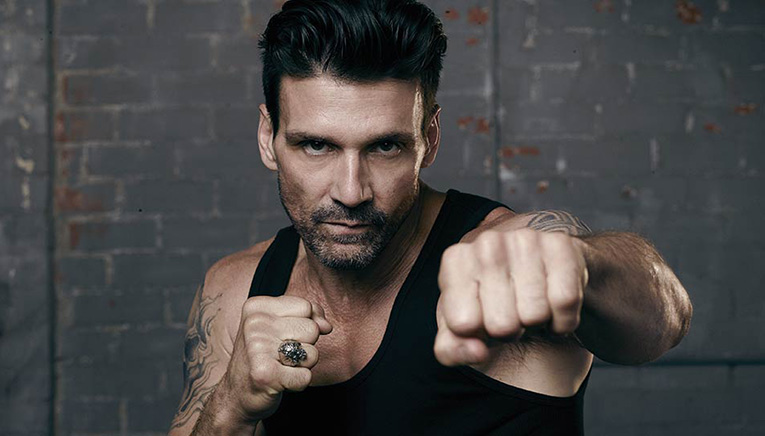 Netflix gets the wheels rolling on Wheelman

Though the SVOD is still focused on television, it's proving it hasn't forgotten about feature films with the acquisition of Jeremy Rush's new thriller.

As Netflix continues to grow its slate of original and exclusive television titles, it may be tempting to think the SVOD has all-but abandoned its interest in movies.

That’s not the case, however, as the SVOD’s latest exclusive-rights acquisition proves.

The action thriller Wheelman, produced by Joe Carnahan (The A-Team) alongside Myles Mestel (Machete) and directed by Jeremy Rush (No Road to Follow), will roll out on Netflix sometime in 2017.

Wheelman, which stars Frank Grillo (Captain America: The Winter Soldier) is set to begin principal photography in the fall of 2016. Grillo is also attached as a producer.

Grillo (pictured) plays the titular “wheelman,” a getaway driver who finds himself in the middle of a high-stakes race to survive following a bank robbery gone wrong. With a car full of money and his family on the line, the wheelman turns to his 14-year-old daughter for help.

“Netflix is literally reinventing the game in terms of distribution and the sheer number of subscribers they reach and the amount of viewers that will ultimately see Wheelman is really exciting to me. I couldn’t be happier and in terms of a creative partner, Ted Sarandos and his team are incomparable,” Carnahan said in a statement.

Wheelman’s exact debut date on the SVOD has not yet been set.

The move by Netflix may come as a surprise to some, as the Los Gatos, CA-based SVOD has shifted most of its efforts toward scripted TV production and acquiring the exclusive rights to popular series. Its rivals, Hulu and Amazon, reportedly both boast four times as many movie titles as Netflix, while CEO Reed Hastings has referred to Netflix itself as a “global internet TV network.”