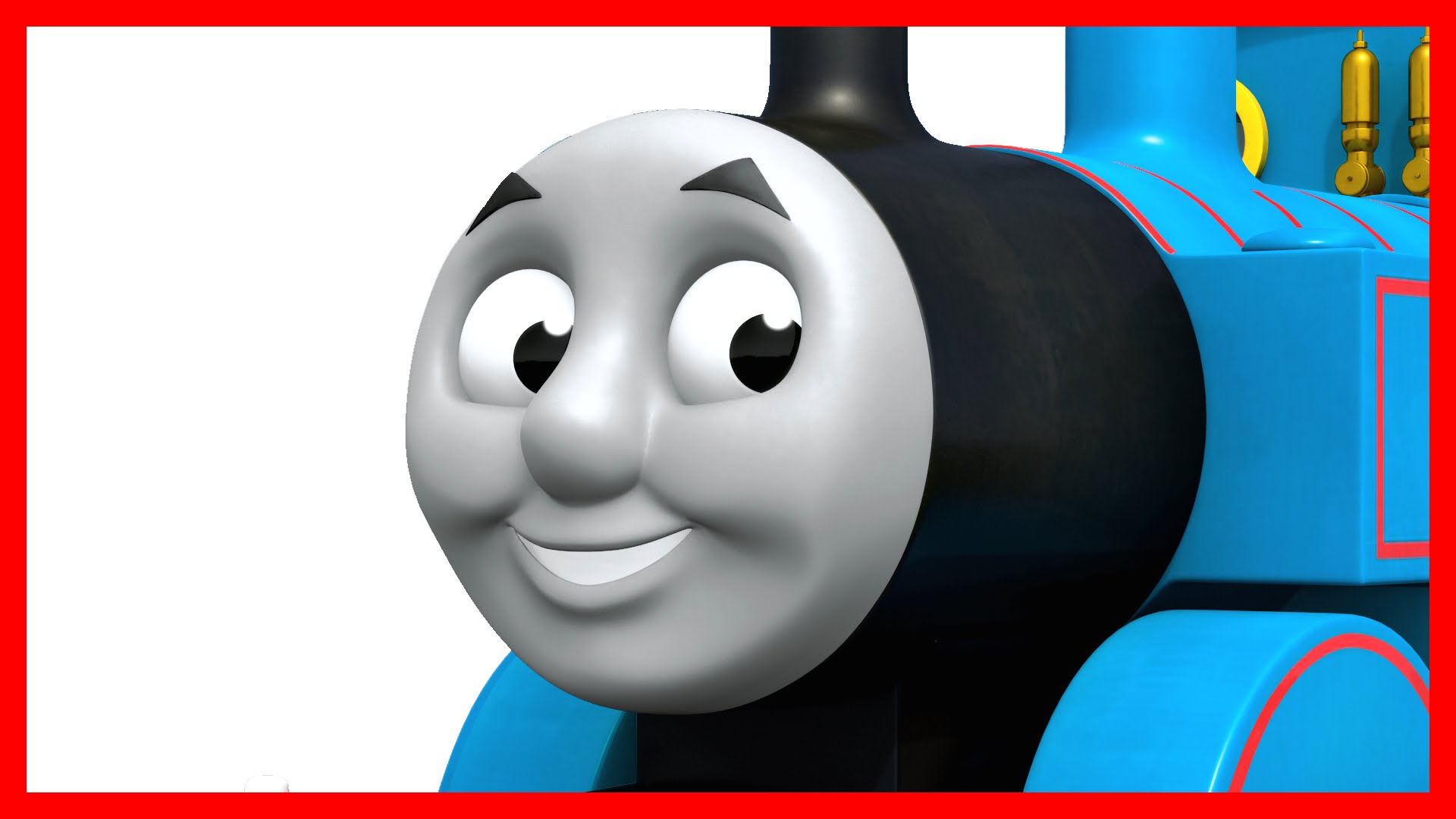 More YouTube content inspired by the Thomas Creator Collective will come from an expanded pact between the global toyco and Driver Digital Studios.

It looks like Thomas the Tank Engine is riding further into the digital space and with more of its fans on board thanks to an expanded user-generated content pact between Mattel Creations and Driver Digital Studios.

The duo will continue to produce live-action Thomas & Friends digital stories that are inspired by the Thomas Creator Collective (TCC), a group established by Driver Digital last November that is comprised of fans and amateur filmmakers from countries like the U.S., the U.K., Australia, Chile and Japan.

Over the past six months, Driver Digital’s creative and production teams engaged with TCC to create pieces of original live-action videos that debuted on the Thomas & Friends YouTube channel.  The series have collectively resulted in more than 21 million views and 56 million minutes of content watched, making it among the most-engaged content on Thomas’ YouTube channel (which has more than 529 million views to date).

Expanding the 70-year-old Thomas brand has been a top priority for Mattel Creations—the centralized content output division launched earlier this spring by the toyco.

And interactive fan engagement has been instrumental to Thomas’ digital reach. In 2014, for example, Thomas & Friends tapped into crowdsourcing platform Tongal to get ideas for a documentary focusing on the past, present and future of the train engine.

This forthcoming batch of Thomas content marks the latest collaboration for Mattel and Driver Digital, which also debuted the ongoing digital lifestyle series AG Life last October, which is inspired by the American Girl brand.