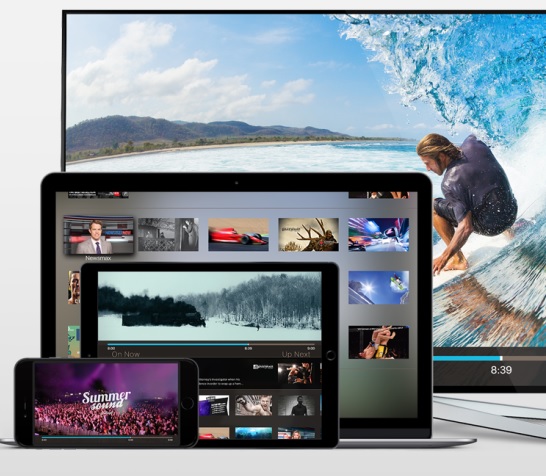 The site once known primarily for user-uploaded (often pirated) video content, has added a live feature, on top of transactional VOD offerings.

BitTorrent Live will be available on mobile apps and on desktop, and offer live-streamed content in the verticals of news, sports, music, tech and culture.

Last year, open-source piracy site, The Pirate Bay, used its own peer-to-peer technology to create its own branded live streamer, although the option was created to allow users to view movies live-streamed directly in their browser (instead of waiting to download).

BitTorrent Live, however, will target creators who want to offer original content exclusive to its platform.

At launch, the platform is free, but has plans to eventually offer paid content tiers, including subscription and transactional options. The company also stated in a blog post that it will start selling ads in the future.

Programs and channels coming to BitTorrent Live include:

Aside from live-streaming, BitTorrent has also built up its transactional VOD team, hiring on Jeremy Johnson and Robert Delamar as co-CEOs of its on-demand platform.