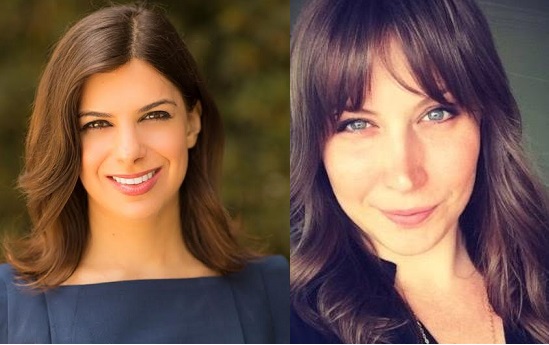 Kim Rosen and Christine Murphy join the company's leadership team as it increases its focus on scripted content production.

Rosen’s role will have her oversee development of original series and films. She will report to Nick Shore, AW’s chief creative strategist.

Rosen previously worked as VP of film and digital development for Alex Kurtzman and Roberto Orci’s Secret Hideout Productions (formerly K/O Paper Products), where they helped to develop blockbuster titles such as Star Trek, Star Trek Into Darkness, Now You See Me, Transformers 2, Enders Game, and the Monster Universe franchise.

Rosen is also credited with starting the prodco’s digital division during her tenure at Secret Hideout.

Murphy is in charge of setting the strategy for AW’s brand partnerships, and will report to both Shore and COO Amina Canter.

Murphy was most recently SVP, Creative Lab at the digital network Studio71. There, she is credited with spearheading the creation of integrated content campaigns and social strategies for major brands.

Both women will be based in the company’s Los Angeles office.