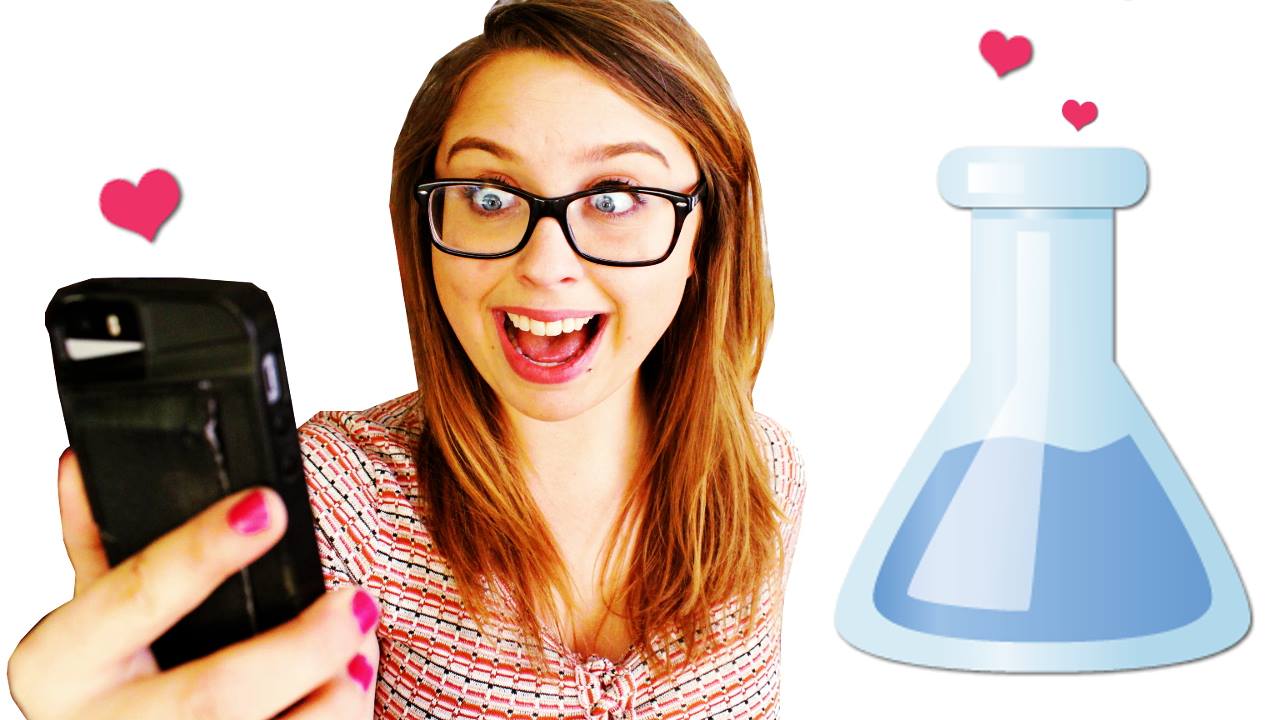 Laci Green will host the sex and relationship advice series Pants Off, as the network continues to chase young audiences on mobile.

What’s the worst sex advice you’ve ever received? Prepare yourself, because MTV is looking to top that with the launch of new comedic (and, yes, educational) series, Pants Off.  The series debuted on Snapchat Discover May 14 and stars YouTuber Laci Green.

In the series, Green delivers pocket-sized episodes covering all the taboo aspects of relationships and sex — from bad advice, dating apps and even “butt stuff.” It will feature Green giving personal advice, interviewing celebrities, social media stars and everyday people. True to Snapchat’s style, the episodes are composed of 10-second clips strung together into a short-form episode.

Green is no stranger to MTV. For the past three seasons, she’s hosted MTV’s YouTube series Braless, which also covers sex and health from an educational perspective.

The first episode featured Master of None star Lena Waithe and YouTube comedian Elliott Morgan sharing their own personal stories and advice, with other YouTubers set to appear on the series including singer Rebecca Black.

MTV has paired with Trojan condoms as a launch partner for the Pants Off series, and has created three Trojan ads made specifically for Snapchat’s ad-friendly Discover platform. The 10-second ads will be woven into every episode.

Trojan also served as a brand partner for Braless.

The youth-focused music network launched its Snapchat Discover channel in February 2016  as part of its efforts to chase young audiences through digital offerings.

Snapchat, most popular among the sought-after 18-and-under crowd, is known for its photo and video posts which are assembled into “stories” and are only posted for 24 hours before disappearing. Despite (or perhaps because of) the temporary nature of Snapchat content, the platform has become incredibly popular for individual creators (like Shaun “Shonduras” McBride), as well as professional publishers (like Buzzfeed and Refinery29).

Snapchat Discover allows those professional creators to monetize their content through advertising.

MTV’s past Snapchat projects include a partnership with candy company Reese’s to present footage from the MTV Woodie Awards and a music documentary on rapper A$AP Ferg. Pants Off is its first Snapchat Discover series.