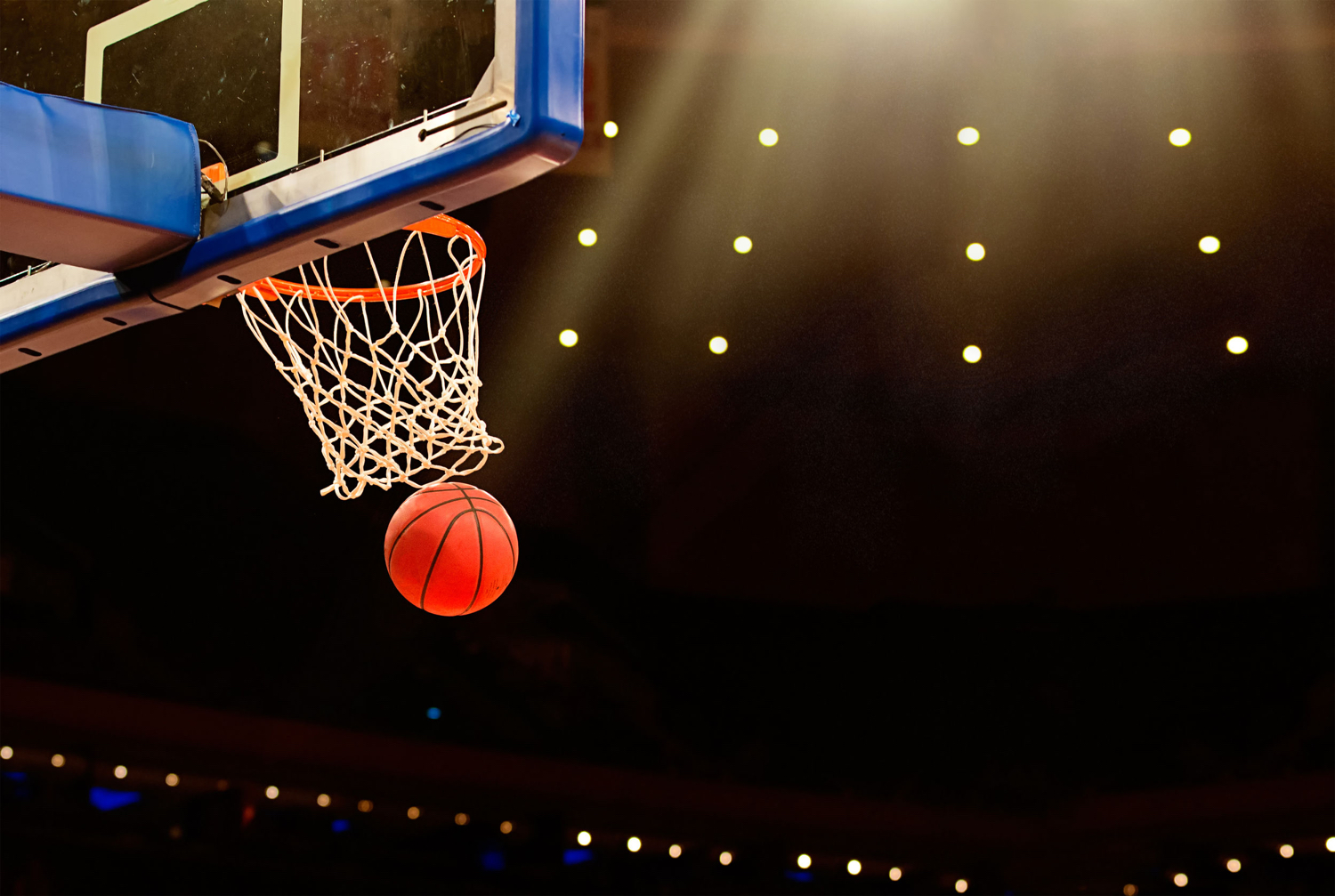 Under the joint venture, creators will get access to select footage, games and special events, production facilities and new merchandise.

The National Basketball Association continues to push its way into the digital zone, scoring on a slam dunk with Broadband TV.

The NBA and Vancouver-based MCN have extended an existing partnership to launch NBA Playmakers, a network for video creators focused on basketball and the culture surrounding the sport. Under the deal, content creators will be offered access to select NBA footage, NBA games and special events, the NBA production facilities and new merchandise.

Select videos will live on a new YouTube channel, also named NBA Playmakers, which will launch later this year. The distribution strategy will also see content shared across the NBA’s digital assets and other (so far unspecified) digital platforms.

Tipping off the collaboration, the Playmakers network will feature a diverse group of YouTube creators producing digital versions of the league’s playoffs’ promotional song, “Every Second Counts,” part of the 2016 season’s ongoing “This is why we play” ad campaign.

An official television spot, featuring a new track by Grammy Award-winning producer, songwriter and rapper Timbaland, premiered prior to the start of the playoffs. Now, creator-produced versions of the song will debut on the NBA’s social media assets during the finals in June.

The latest move signifies the NBA’s deepening interest in reaching a younger, digitally engaged fanbase by tapping a growing interest, particularly among millennials and Gen Z’ers, in consuming and creating short, snack-able videos over mobile devices.

“Our new venture with industry leader BBTV will further embrace this growing community of creators and aims to inspire original basketball content that will connect with our fans around the world,” said Jeff Marsilio, VP of global media distribution, in a media statement.

The basketball association has been working with BBTV since 2009, allowing the MCN to manage fan-uploaded NBA content onto platforms such as YouTube. The NBA’s existing YouTube channel now has more than 3.4 billion video views. More recently, basketball association commissioner Adam Silver confirmed the NBA will also make top NBA highlights searchable and viewable across the platform. In addition, the NBA will soon launch two new VR series onYouTube that give viewers a behind-the-scenes look at basketball legends and arenas.

Shahrzad Rafati, founder and CEO of BBTV, said the deal also opens up new possibilities for brands and advertisers, calling the sports vertical “a market with massive potential.”

“NBA Playmakers brings all of the constituents together to deliver a powerful ecosystem that millennials care about. We’re empowering creators to build the future of sports entertainment by partnering with one of the most renowned sports leagues in the world, and arming them with the content, tools and solutions they need to be successful,” she said.

The partners have issued a call-out to creators interested in participating in the new network.