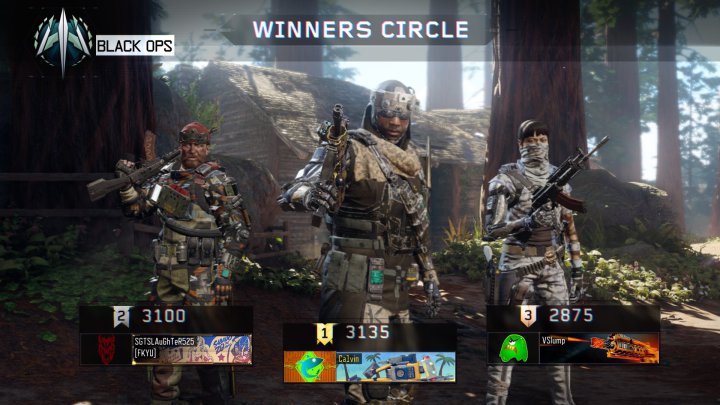 The gaming co will harness the massive reach of the social network with live broadcasts of its upcoming e-sports matches.

For those attending or following the NewFronts, if you haven’t heard the term “e-sports” by now, you probably haven’t been listening.

The vertical has skyrocketed in popularity in recent months, bringing in hundreds of millions of views and billions of dollars.

Game publisher Activision Blizzard is among those planning to get in on the action, announcing at its recent NewFronts presentation that it will be partnering with Facebook to offer new features on its MLG.tv (Major League Gaming) streaming platform.

MLG.tv will now boast a high-definition video stream and a build-in algorithmic system so viewers can get real-time insights into their match statistics — just like how many people are watching their e-sports matches.

The partnership will kick off during the MLG Anaheim Open, a two-day tournament (with Call of Duty: Black Ops III, pictured, as the featured game) on June 10. The match will be live-streamed on Facebook.

“E-sports is a cultural phenomenon at its tipping point… The size of our digital network, coupled with our insights into this audience’s viewing habits, put us in a unique position to educate the advertising industry on how to safely target these viewers and reach them on their platform of choice,” said Mike Sepso, SVP of Activision Blizzard Media Networks (ABMN) at the presentation.

While there are plenty of platforms with dedicated live-streaming capabilities, — like the Amazon-owned Twitch or YouTube Gaming — partnering with Facebook is intended to give ABMN the power of reach. The social networking giant currently boasts 1.6 billion active global users and is quickly building its reputation as a video destination. (Its self-reported stats indicate that it sees eight billion video views per day). Although it is not currently possible to monetize a Facebook video, creating video content on Facebook has proven to be a success for the likes of Buzzfeed, with its food vertical Tasty, and AwesomenessTV, which plans on building up more Facebook-native content.

The move makes sense for Facebook as well — it’s impossible to deny the popularity of e-sports, and the vertical also brings in big dollars through sponsorships and branded content deals. At its own NewFronts presentation earlier in May, gaming MCN Machinima cited research from Superdata that said the current audience for e-sports content is more than 188 million people, and is likely to grow to 302 million by 2020. The value of the vertical has also grown to $910 million globally, but is expected to surpass $1 billion in the next three years.