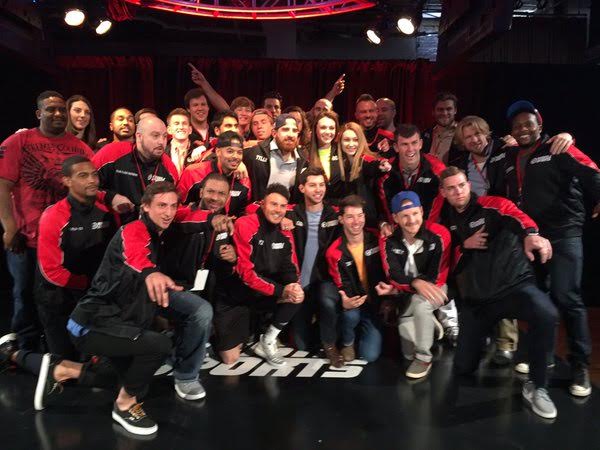 EVP Brian Selander credits the rise of second-screening among millennials for giving digital networks the advantage over traditional programmers.

Six months after cutting its first linear deal with Nickelodeon, digital-first network WhistleSports is bringing more of its programming to the traditional screen through partnerships with NBC, Tegna Media and Sky.

So far, details are scarce on the creative content involved in the newly announced pacts. Specifics are expected to be announced by each network “when they’re ready for a full roll-out,” Brian Selander, the network’s EVP told StreamDaily in an email.

Selander said the new programming will be based on the network’s analytics “and the passion of engaged audience that’s eager to see more sports in more ways than a live game that only one network can broadcast at a time.”

The move follows a trend set by digital brands making the leap to the living-room screen in recent months. Millennial-focused network Vice Media, for instance, has created a whole new linear channel, Viceland, which is set to roll out in 20 countries throughout 2016. And, kicking off in September, The Young Turks will bow a new one-hour election-themed show on Fusion’s cable properties.

WhistleSports, itself, first made its first move to TV in October when it brought a weekly original series, Top Ten Trick Shots, to Nickelodeon.

The shift comes as young viewers — based on virtually every study available — continue to reject television in favor of digital streaming options. That trend towards cable cutting isn’t in dispute at WhistleSports, which has built an audience of more than 130 million subscribers across YouTube, Facebook, Twitter and other social-sharing  platforms (as of November), according to its own statistics. On YouTube alone, the company now has 42.4 million subscribers across 357 channels, and 7.7 billion views  — metrics driven largely by its biggest sports-focused influencers, including Texas tricksters Dude Perfect, NBA pro Jeremy Lin, skateboarder Paul Rodriguez and frisbee expert Brodie Smith.

Yet, said Selander, “for so many of the fans in our core young, millennial demographic, linear TV viewing is still an important part of their day.”

There is one significant difference in today’s viewers versus those from a decade ago, however. Notably, modern audiences are, more often than not, watching longer-form television programming while also scrolling through one or more smaller screens in their hands.

It’s that rise of second-screen behavior that gives digital networks the advantage over traditional programmers:

“Being able to bridge those screens with common content is pretty powerful,” said Selander.

WhistleSports is not abandoning its digital legacy, though. At the recent NewFronts in New York, the network unveiled a slate of original content, including six shows:

Photo: WhistleSports creators on stage at the NewFronts