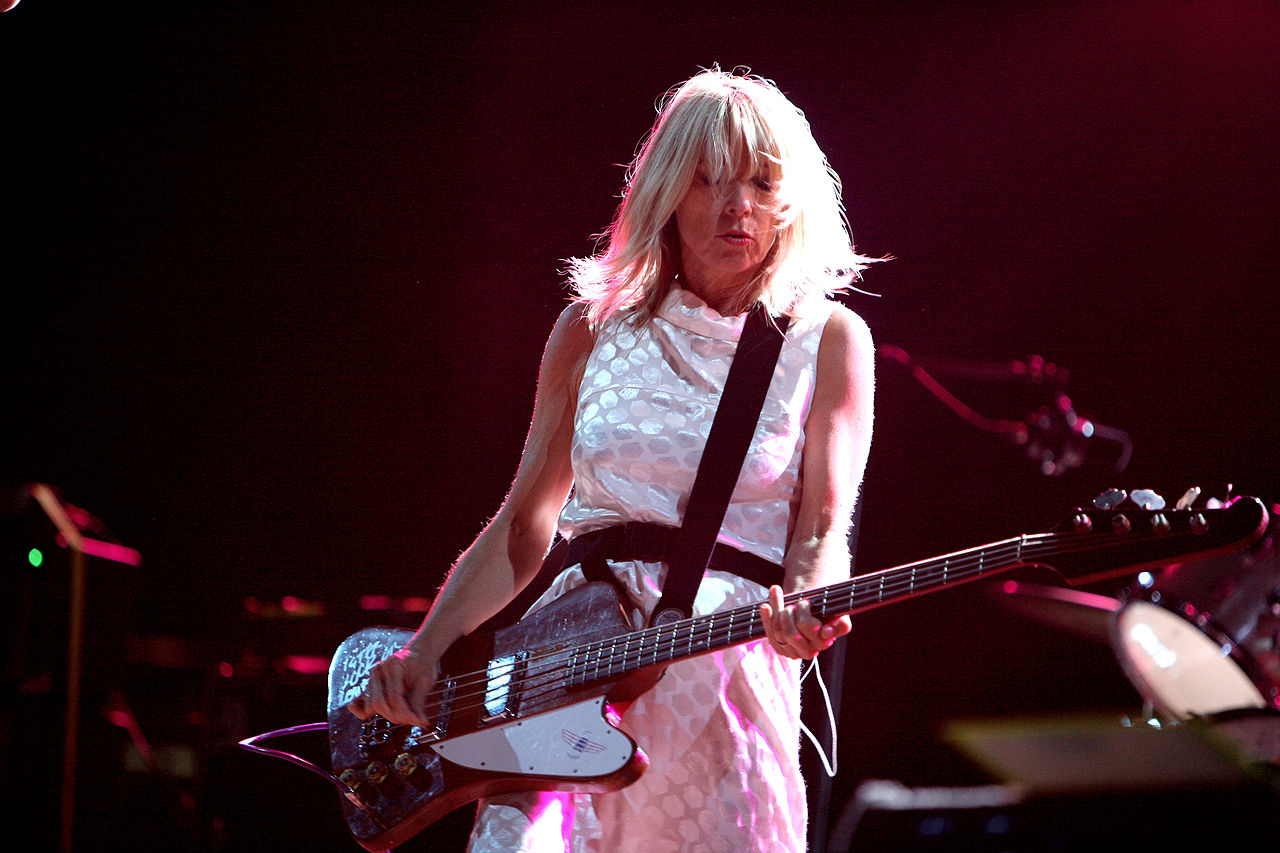 The brand once known for publishing risque print mags (and those iconic bunny ears) has gone all-out on digital, signaling a shift in the company DNA.

It’s a new era for Playboy as the company attempts to shift its DNA from risqué adult magazine to a producer of edgy lifestyle content.

The company once known for featuring naked women and those iconic bunny ears is readying to take on a new generation of viewers through a move into digital video production.

Flanders presented a robust slate of new programming at the recent NewFronts in New York, with content covering verticals from lifestyle, documentary and scripted comedy to gaming and food.

“With the debut of our original video slate, we’re continuing to usher in a new era of Playboy. And we’re just getting started,” said  CEO Scott Flanders at the May 13 event

Despite a widely felt decline in print, Playboy maintains a strong audience. According to company statistics, the brand reaches more than 150 million customers each month through print, online and digital media. Much of that audience is made up of millennial males.

New digital series coming to Playboy (platforms not yet specified) include:

Along with its programming, Playboy has also launched Playboy Studios, an in-house branded content studio for advertisers. The studio will be headed up by Playboy magazine deputy editor Hugh Garvey.

The shift to digital video comes six months after Playboy announced it would no longer feature photos of nude women in its magazine — a change that officially took effect this past March. In a report in the New York Times, Cory Jones, chief content officer at Playboy Enterprises, said, with the prevalence of nudity on the internet, nudity in print has become “passé.”

At the NewFronts, Jones described the past few months as a “content transformation.”

“The slate of original video programming we have introduced today reflects our authoritative voice, advising and entertaining men. We have never had a bigger audience at Playboy and we are all very eager to introduce them to this incredible collection of new franchises,” said Jones.