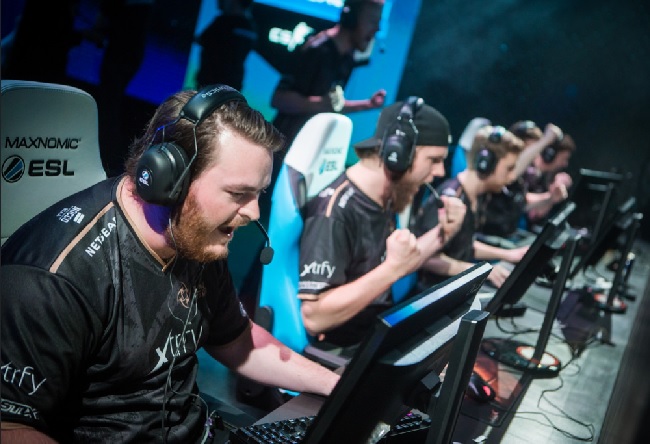 The producer has teamed with the Electronic Sports League to develop and distribute original content for both the linear and digital spaces.

ESL has a registered user base exceeding 6.1 million, logging more than 12.1 million games played. According to a statement announcing the partnership, the company’s competitions and tournaments in the Intel Extreme Masters, ESL One and ESL Pro League series attracted more than 100 million viewers over the past year who watched 9.5 billion-plus hours of programming through various platforms like live streaming video website Twitch.

The e-sports economy is currently estimated at $910 million (up 19% year-over-year), but within the next three years is expected to pass the $1 billion mark. The vertical is still most popular outside of North America, with just over one-third of the market coming from Asia, followed by North America ($276 million) and Europe ($266 million), according to research by SuperData. More than 188 million people are expected to watch e-sports this year, growing to an estimated 302 million by 2020.

“Our partnership with Craig Piligian and relationship with ESL created the perfect opportunity to bring together the biggest e-sports promoter in the world and one of the most established and prolific unscripted production companies,” said Levin in a statement. “We see tremendous growth potential in e-sports as it becomes a major player in the gaming ecosystem.”