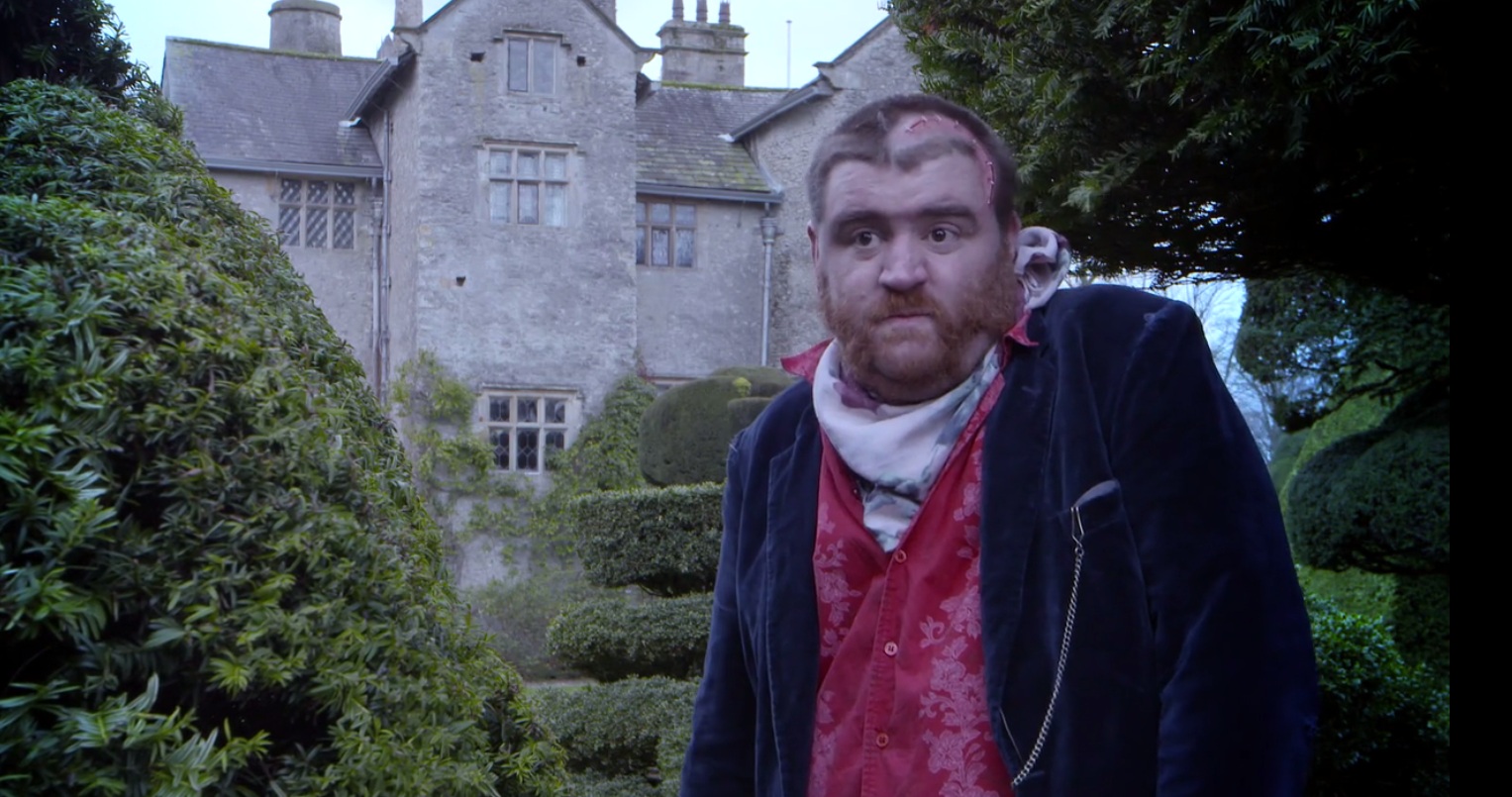 The two Hungerford films and the parody vlog series Phillip Human, all in the comedy-horror genre, will roll out online soon.

Now, the service is getting a content boost from across the pond. It’s acquired three titles from U.K. indie studio Wildseed, all in the comedy-horror genre.

Hungerford (which was originally intended to be an online series) was written and directed by 19-year-old Drew Casson in 2014 and follows the story of an alien invasion from the point of view of a young vlogger. The film made its debut at the BFI (British Film Institute) London Film Festival, and it will go live soon on Fullscreen.

Hungerford II features a number of U.K. YouTubers, including Stuart Ashens (who has 1.1 million subscribers) and Bethan Leadley (299,000 subscribers). The sequel is currently in post-production and scheduled to debut on Fullscreen in October.

The third title is the comedy horror series Phillip Human starring YouTube vlogger Paul Neafcy (pictured), who has just over 11,000 subscribers on the platform. The series follows a Frankenstein’s Monster-style character who wakes up alone in a spooky mansion with no memory of how he got there, but decides to vlog about his journey along the way.

Many of the titles in Fullscreen’s launch slate are designed to appeal to a millennial audience, and include original productions as well as nostalgic 90’s and early 2000’s hits like Dawson’s Creek and Napoleon Dynamite. The SVOD launched April 26 in the U.S.

The digital media company has, so far, kept the number of sign ups to the new service close to its chest, but Fullscreen CEO George Strompolis recently said it’s performing better than expected, with viewers spending on average 48.5 minutes daily on the platform.