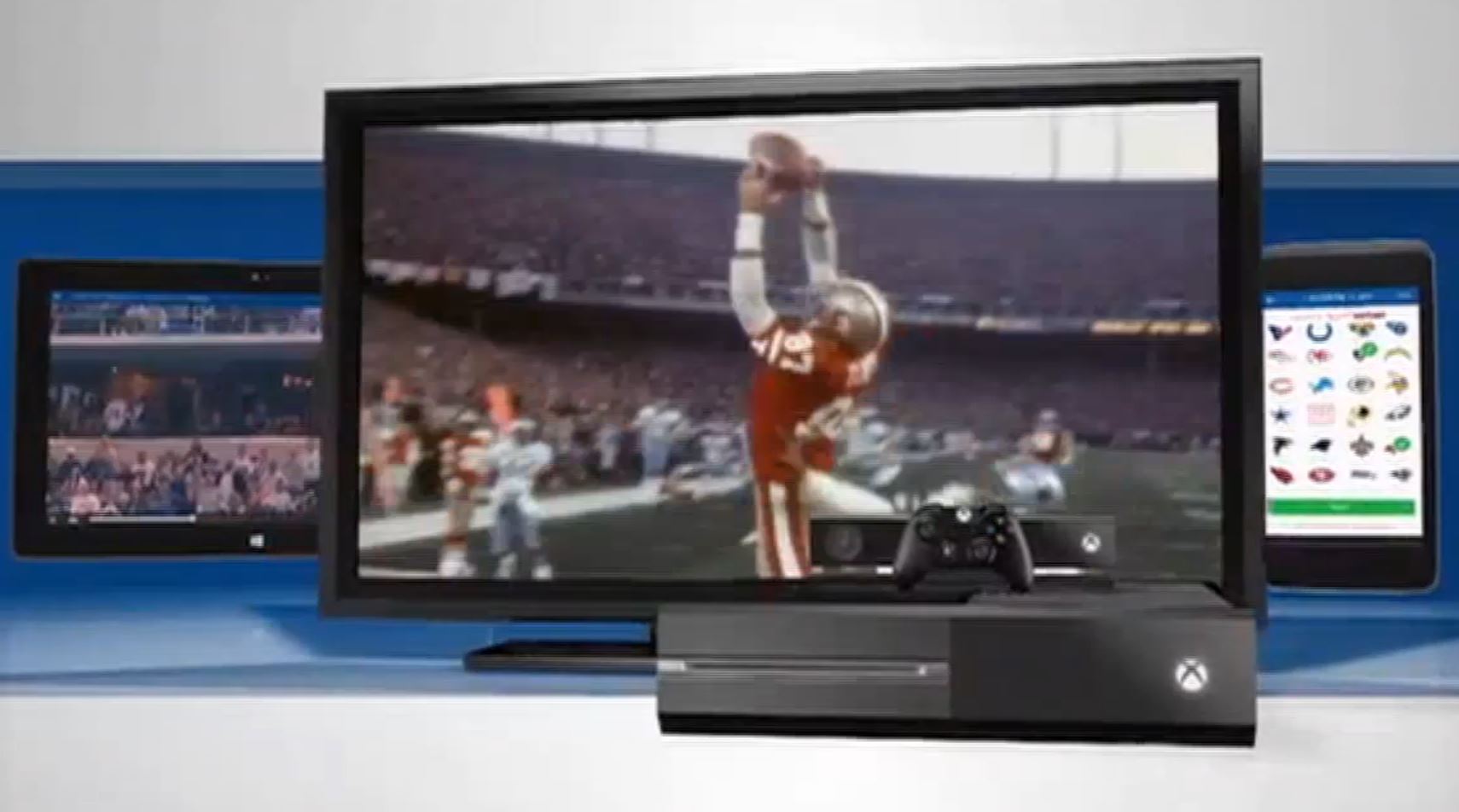 The football league will make full games available to fans, including three historical matches from each of its 32 clubs.

Just days after making public a content deal with the National Basketball League, YouTube is ready to play ball with another major sports organization.

The Google-owned streaming platform has renewed its existing partnership with the National Football League. The pair has signed a multi-year deal that will vastly expand the amount of NFL content made available via the league’s official YouTube channel.

Since launching on YouTube in December, 2014, the NFL has given fans access to clips of game previews, in-game highlights, post-game recaps, and clips featuring news, analysis, and fantasy football advice. In all, the channels have garnered more than one million subscribers and 500 million views.

As part of the renewal, and for the first time on YouTube, the NFL will make available full games, including three historical matches, deemed to be “most memorable,” for each of the 32 clubs in the league. The games will be posted to the channel on YouTube prior to the start of the 2016 season.

The league will also increase the number of game highlights uploaded to YouTube while games are in progress, and will make the videos searchable through Google. A simple Google search for NFL team will display official NFL video, along with related news and information all delivered to the user in a distinct box at the top of the search results.

Kickoff time and broadcast information for every NFL game will also be displayed the search function.

The partnership comes as the NFL, like other sports organizations, looks to shore up its fanbase among young, digital-first viewers who, increasingly, are shunning traditional television in favor of streaming options.

“This expansion of our partnership will make it easier than ever for the millions of highly engaged avid and casual fans on YouTube and Google to discover and access an even greater variety of some of the most valuable content in the sports and entertainment business,” said Hans Schroeder, SVP and media strategy, business development & sales for the NFL, in a statement.

Earlier this month at the NewFronts presentation in New York, NBA commissioner Adam Silver said the basketball association will grow its own partnership with YouTube, making top NBA highlights searchable and viewable across the platform. In addition, the NBA is expected to soon launch two new VR series onYouTube that give viewers a behind-the-scenes look at basketball legends and arenas.