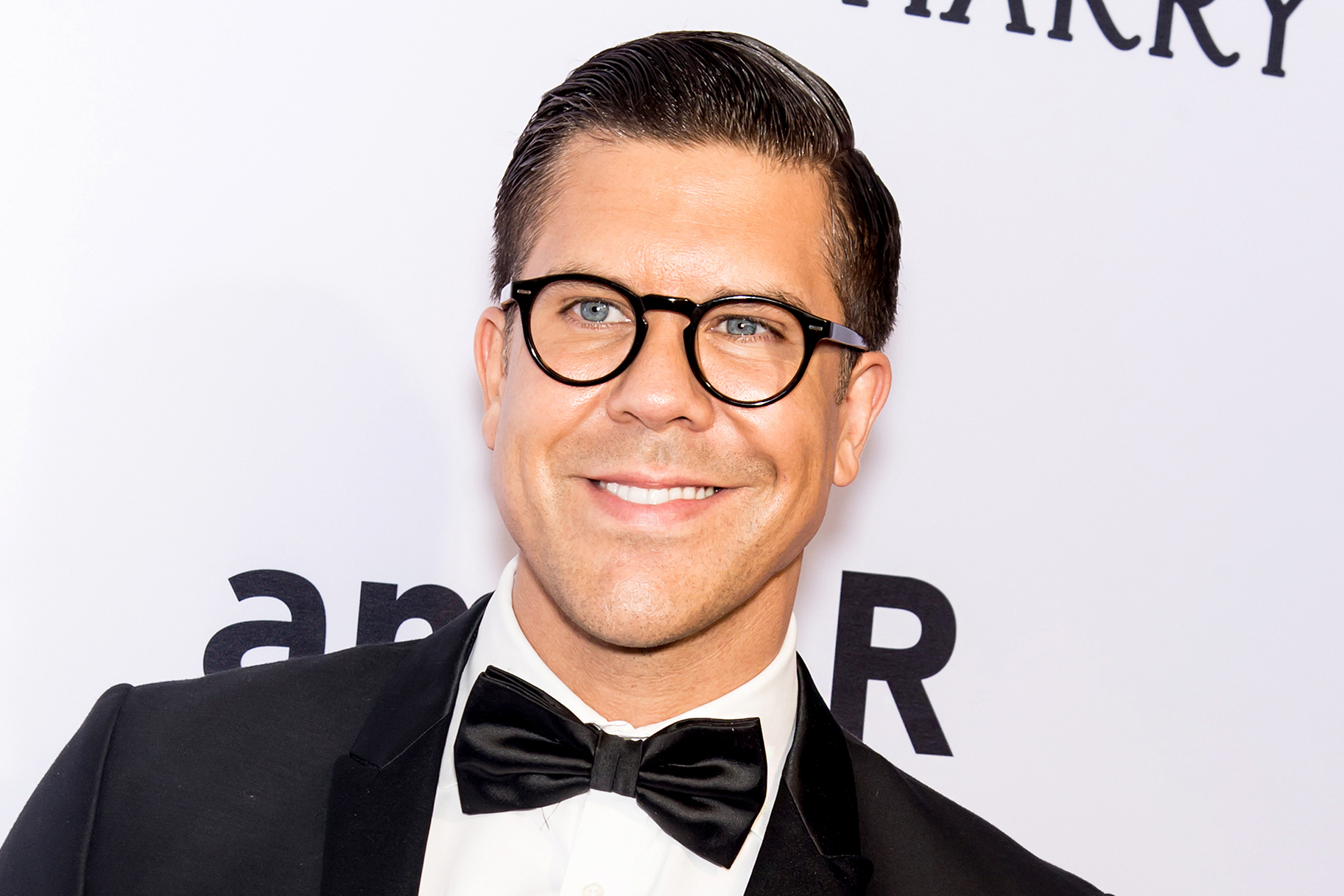 Among the promised programming is a collaboration with Bravo Media, which unveiled its own slate of originals as the NewFronts wraps.

Millennial media brand Mashable held its first annual NewFronts presentation on May 13, celebrating its admission into the IAB-hosted digital-video marketplace with a number of programming and partnership announcements.

First up is a plan to extend the reach of Mashable’s digital advertising campaigns to linear audiences through a collaboration with Turner Broadcasting. The moves follows a $15 million Series C investment round in Mashable led by Turner earlier this year.

Mashable will also push further into Facebook, promising more than 35 hours each month of original programming for the Facebook Live platform.

The publisher has also partnered with Bravo Media to produce a short-form web series (as yet untitled), and teamed with astronaut Garrett Reisman and producer David Stern (Mozart in the Jungle) to create another original series about space.

In a separate announcement, Bravo unveiled its own slate of new, standalone digital programming, in addition to the Mashable collab.

Kicking off the digital season is Million Dollar Listing’s Ka-Ching!, a series exploring luxury and wealth (like, why anyone would buy a doughnut frosted in 24k gold) and featuring Million Dollar Listing star Fredrik Eklund, pictured. All 12 episodes are available now on Bravo TV. The series is a World of Wonder production executive produced by Fenton Bailey, Randy Barbato, and Tom Campbell;, and co-produced by Paul Croce.

“With the launch of our new slate of original series, Bravo Media is reinforcing its commitment to digital video content and continuing to push the boundaries of digital storytelling,” said Lisa Hsia, EVP, digital, with Bravo and Oxygen Media, in a statement.