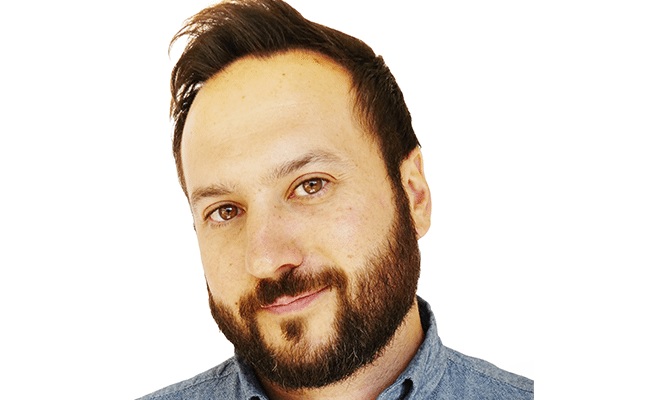 The move reunites Todd Barrish with ex-Disney colleague Bonnie Pan and will see him focus on content licensing and branded content.

There’s been another shake-up in the senior staff ranks at Maker Studios — and, again, it’s to Endemol’s gain.

Todd Barrish, former SVP, strategic partnerships at Maker, has joined up with rival MCN Endemol Shine Beyond USA as EVP of creative partnerships.

In his new job, Barrish will be charged with leading content licensing, commercial partnerships and branded-entertainment initiatives.

The appointment was announced by Endemol president Bonnie Pan, to whom Barrish will report. Pan, herself, joined Endemol in March. She previously worked with Barrish at Maker, where she served as EVP, programming.

Barrish served in several different senior roles at Maker since joining the Disney-owned digital company in 2012. He assumed the strategic partnership role in June 2014.

Endemol Shine Beyond has been increasing its focus on expanding its programming in the gaming and lifestyle verticals over the past year, launching two networks, including Smasher and Icon. The latter is creatively led by YouTube influencer and beauty entrepreneur Michelle Phan.

It’s also geared up its international expansion plans, launching localized outposts in the U.K., Germany, France, Italy, the Netherlands and Spain, with additional offices in Asia, Latin America and Central and Eastern Europe.

Barrish, meanwhile, is only the latest in a number of recent high-profile exits at Maker. In 2015, chief content officer Erin McPherson and marketing head Jeremy Welt both left the company. Months later, former CEO Ynon Kreitz departed, with EVP Courtney Holt taking his place. Kreitz has since joined Warner Music Group’s board of directors.