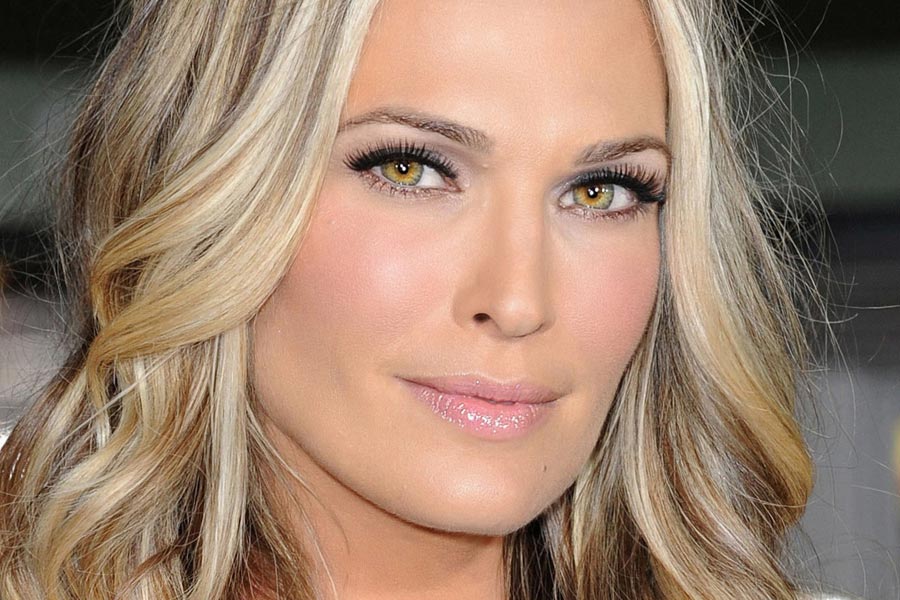 Broadening its brand appeal, the digital media co will launch a slate of new series and live content targeting both Gen Z and millennials.

AwesomenessTV has long been known as a teen and tween-targeted network.

But at its first NewFronts presentation in Manhattan, president Brett Bouttier announced a slew of programming initiatives, partnerships and new talent that reflect AwesomenessTV’s move to reach beyond Gen Z to their older siblings in the millennial demographic.

At the event, held May 11 in Manhattan, the company showcased each of its three brands, starting with the flagship (and namesake) teen-targeted multi-platform network AwesomenessTV, which started as a single YouTube channel and has since expanded to 31 platforms. The company is now looking to triple its original content output on emerging video platforms such as Facebook, Instagram and Snapchat. Its also paired with peer-to-peer mobile chat app Kik to launch an automated chat bot, which will enable fans to chat with AwesomenessTV and gain access to short-form video, including behind-the-scenes features, alternative endings and companion series to Awesomeness’s existing series.

Going forward, Bouttier said the company will partner with data and technology platform Zefr in order to beef up their data offerings to brand partners, and with interactive ad insight company Brightline, to create digital ad packages for integration into Awesomeness’s OTT content.

“We are matching our storytelling prowess with innovative technology partnerships that will enable our brand partners to hyper target the hard to reach Gen Z audience wherever they are found,” said Bouttier told the crowd.

On top of partnerships, new seasons for some of AwesomenessTV’s most popular series were unveiled. YouTube series Royal Crush (a branded collaboration with Royal Caribbean which has more than 43 million views) will return for two more seasons, and Awesomeness’s go90 series Guidance will return for a second season with new cast members. It will also launch a new go90 series, T@gged, a scripted psychological thriller series that has already been greenlit for two seasons and will roll out on the Verizon-owned mobile platform this summer.

The company has also partnered with Major League Baseball to create a new original series (as-yet-untitled) that takes a look at baseball’s most exciting elements and athletes.

Awesomeness’s kids-focused channel, DreamWorksTV, which has more than 1.5 million subscribers on YouTube, will host its first live-streamed event, the Kids’ Game Award. The award show will debut on YouTube Live in October and allow young viewers to vote live on their favorite video games.

Rounding out the presentation was an update to Awestruck, which launched last April as the company looks to secure a broader, millennial audience and increase its appeal to brand partners. New talent signed to Awestruck include:

The five influencers join the likes of Pirates of the Caribbean actor Zoe Saldana, beauty vlogger Kandee Johnson and former Jersey Shore co-stars Nicole “Snooki” Polizzi and Jenni “JWOWW” Farley, who have all joined the Awestruck network in the past year.

Earlier this year, U.S. telco Verizon acquired a 24.5% stake in AwesomenessTV (Hearst also owns 24.5%, with DreamWorks Animation remaining the majority shareholder at 51%). The company recently saw another shake-up when NBCUniversal acquired DreamWorks in its entirety.