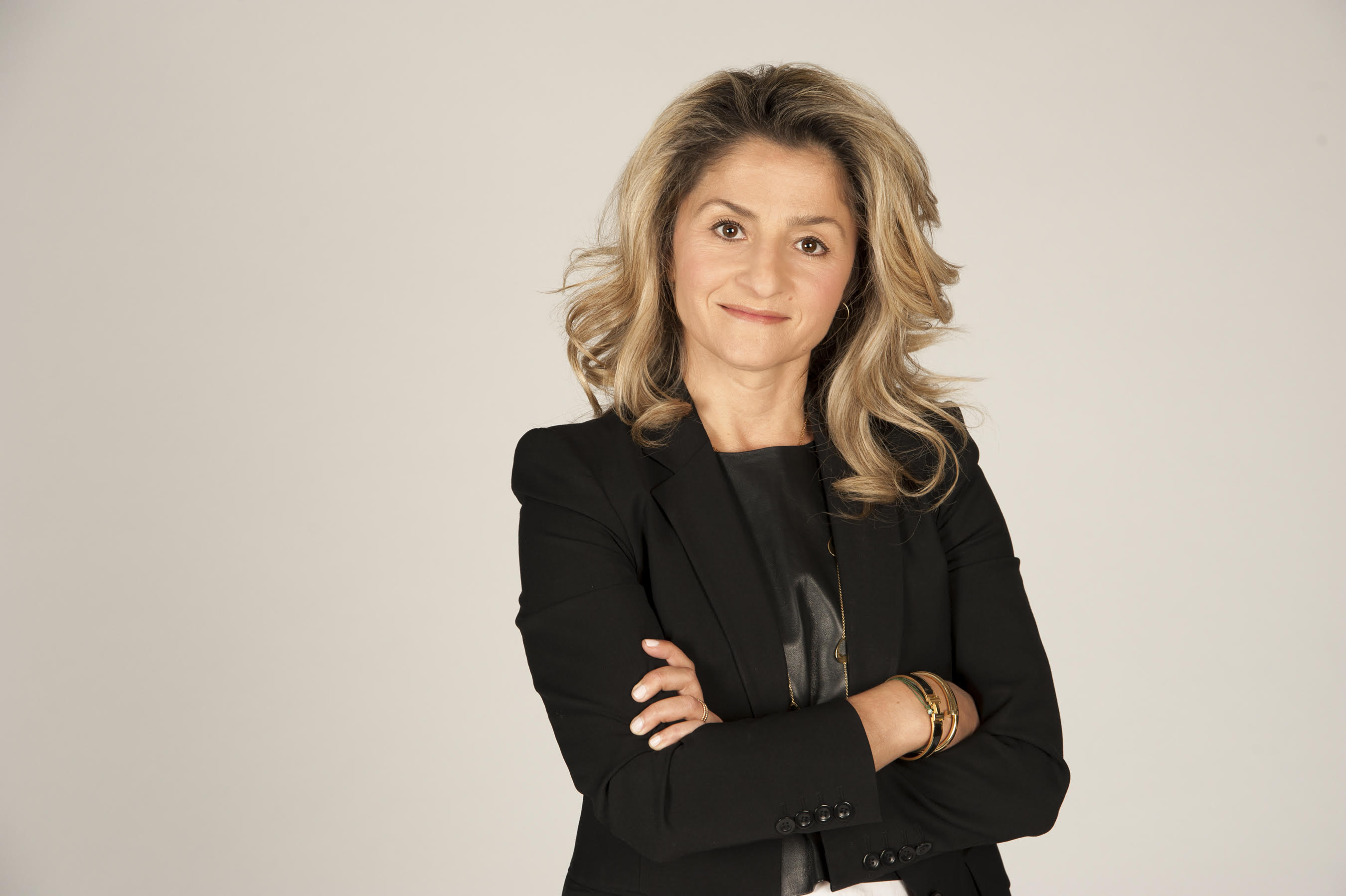 Highlighting the increasing importance of SVOD streaming globally, Lionsgate has created a new EVP position to lead that side of the business out of its Santa Monica office.

Prior to the promotion, Kapouranis (pictured) served as SVP TV and digital distribution for Lionsgate, where she was responsible for identifying windowing opportunities and new business models, as well as managing the subscription streaming market across North America.

In her new role, she’ll be responsible to managing the licensing upwards of 80 different TV shows from 40 different networks, as well as more than 16,000 feature films and TV library content.

The position was becoming an increasingly needed role within the company, Jim Packer, president worldwide television and digital distribution at Lionsgate, told StreamDaily.

“Really what this position reflects is a change in the marketplace and the importance of looking at global distribution and global licensing as a key part of our strategy for our new shows and existing library,” he said.

“When you look at the way Netflix expanded and Amazon is trending, there are more and more decisions that have to be made on shows, films, and individual projects, short form and long form – on whether you should go with a global deal or if you should try to go market by market.”

With increased competition for global SVOD rights, Packer said local players, who once could bank on the fact that someone in a market would receive content licensing rights, are sometimes missing out on opportunities entirely.

“So they have to move quicker and be more aggressive,” he said. Kapouranis’ role will be to analyze the merits on both on a macro level through the heavy use of analytics.