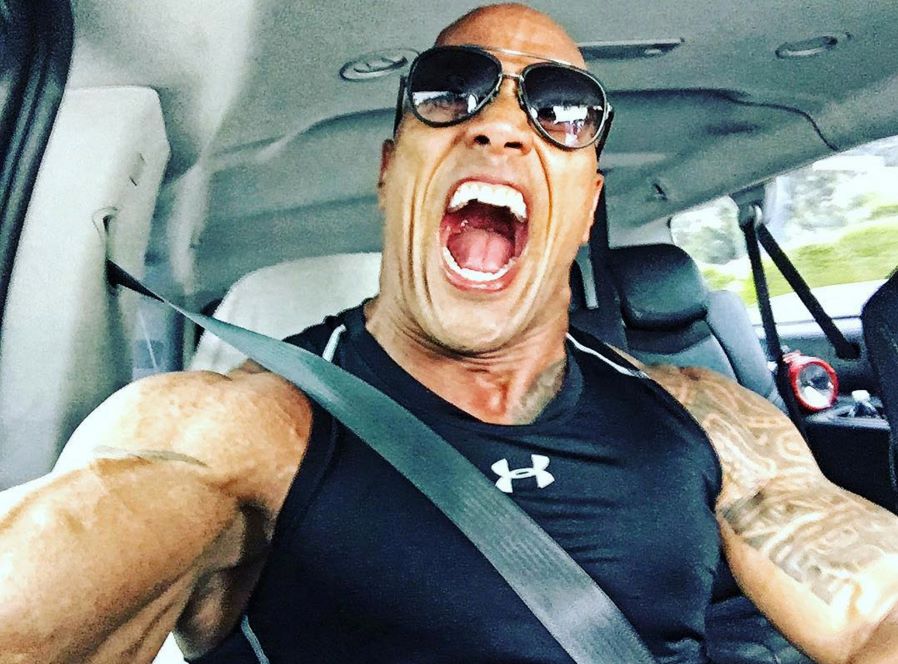 #NewFronts: Dwayne ‘The Rock’ Johnson sets up shop with Studio71

The former wrestler will launch a YouTube channel with the MCN, which also rolled out four new series and renewed some lucrative brand deals.

Fast forward one year and it has a new owner (German media co ProSiebenSat.1), a new name, and new brand partnerships — all front and center at the Studio71 NewFronts presentation May 10 in Manhattan.

This year, the network is also adding a new, albeit familiar face to its talent roster. Dwayne Johnson, the actor, former wrestler and growing digital star known as The Rock, and his production company Seven Bucks Productions, will partner with Studio71 by launching a YouTube channel for Seven Bucks Digital Studios. Johnson has starred in blockbuster films such as The Fast and the Furious and The Scorpion King, and has more than 100 million followers across his various social media channels.

Other new projects from the MCN include Text Committee, a scripted comedy that pokes fun at social media and texting faux-pas, starring Viner Matthew Espinosa; Family Fun Day, a long-form doc that shows the day in the life of the family behind Family Fun Pack; Good Mythical Crew, which focuses on the crew behind the YouTube talk show Good Mythical Morning show; and Coolest Thing I Ever Made, a series that follows YouTuber Matthew Santoro making new backyard inventions based on internet tutorials.

Network CEO Reza Izad also boasted about the company’s success pairing its influencers with brands seeking to reach a targeted, millennial audience — a strategy has become more vital than ever for monetizing content across the digital realm.

“Influencer marketing works. It just has to be done right,” Izad told the crowd.

Izad earlier told StreamDaily that the rise of branded content (as audiences noticeably reject traditional interruptive formats) gives digital producers a significant advantage over those in the traditional space,

noting it all comes down to data.

Izad went on to outline the latest branded content initiatives undertaken with Studio71’s creators, backed up by some pretty impressive numbers. Morenstein’s Epic Meal Time brand was sponsored for the third year in a row by Hormel Black Label Bacon. During last year’s sponsorship, the channel garnered more than 45 million views, with Hormel bacon featured in nearly every video.

Another returning sponsor is Smashbox Cosmetics, which recently began its “Made at Smashbox” program. The program, which was launched through a partnership with Studio71, allows influencers to shoot custom fashion and beauty videos within the company’s L.A. studios. Smashbox has also launched a new liquid lipstick shade, “Bawse,” created by Lilly Singh. Singh has also previously teamed up with Coca-Cola Canada.

with files from Darah Hansen, StreamDaily