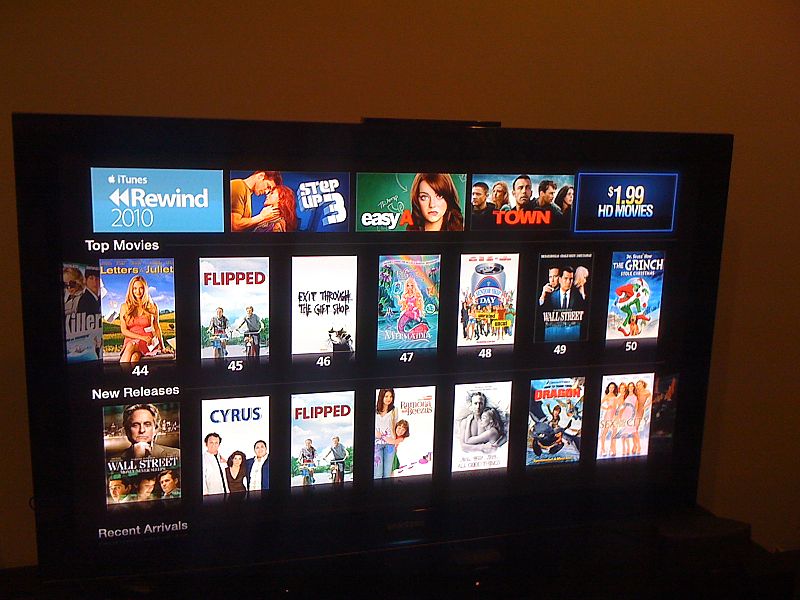 A new IAB study shows millennials lead the pack in digital video consumption, and this influential demo is also proving receptive to advertising.

These are some of the key words people used to describe digital video in a recent study by the Interactive Advertising Bureau (IAB)— and they go a long way to helping to explain why so many people are cutting the linear cable (or in some cases, never signing up in the first place) to consume hours of originals via SVODs like Netflix, ad-supported platforms like YouTube, or mobile options like go90 and Vine.

The IAB, which hosts the annual NewFronts in New York City, released its annual original digital video consumer study May 11, in advance of its own lunch-time presentation. The study, which surveyed the habits of 1,900 U.S. digital video consumers, all over the age of 18, is intended to provide context around all the (happy) chaos and excitement of the event.

The big news? Digital video is experiencing a tidal wave of growth, and it’s not going to subside anytime soon.

Over the past three years, the number of people in the U.S. who regularly watch original digital video has grown this year by 40% to 63 million, up from 45 million in 2013.

Unsurprisingly, adults age 18-34 are twice as likely to watch digital originals, and men in this age demo tend to stream more than women.

But just as important as how much content is being consumed — and who’s consuming it — is how they are reacting to ads. (After all, the NewFronts is all about finding brand sponsors for all that programming).

Overall, the study found that 38% of viewers reported that they remembered ads in online videos fairly well (compared to 29% a year ago). Again, the male 18-34 demographic showed the strongest response in this category, with half of them reporting ad retention, compared to 31% in 2015.

The survey also looked specifically at cord-cutters and “cord-nevers” in the 18-34 age range to determine how they view digital content and advertising. Of that group, 49% of people surveyed showed a high tolerance to ads shown during digital video, with some even calling the ads “fun.”

Cord-cutters and cord-nevers of all ages are more prone than pay TV subscribers to stream video overall, with more than half reporting that the availability of digital video was a major factor in cancelling or never signing up for pay TV.

The study also found a significant increase in the median household income of digital video consumers in the 18-34 demographic, up 9% from one year ago. Many consumers cited viewing flexibility and access to exclusive, original content as the top reasons why they love streaming video, and, overall, the perception of original digital video remains strong and positive.

Anna Bager, SVP and GM of mobile and video with IAB, said in a statement that now is the time to invest in digital video.

“Considering these research findings, there is ample reason for advertisers to want to take advantage of original digital video. This growing format not only attracts a valuable young demographic, but also appeals to the notoriously hard-to-reach audience of cord-cutters (and) nevers,” she said.