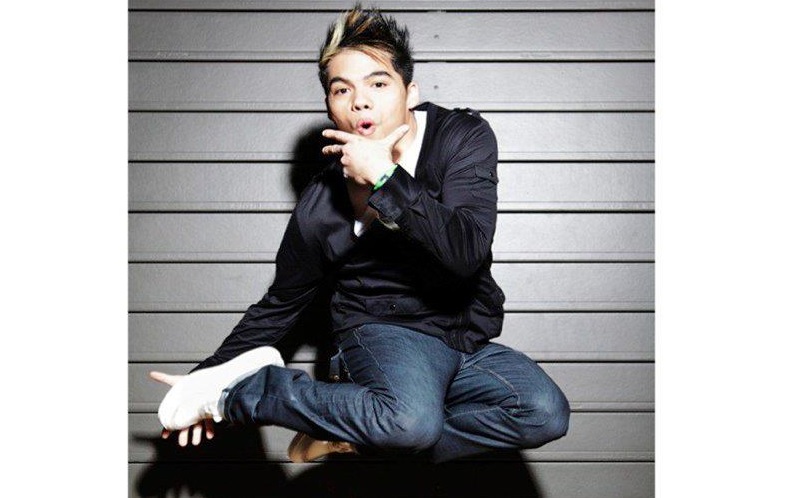 The new parent co, Izo, will broaden the dance-focused network into music, using the some of its most successful formats to create new original series.

DanceOn is shaking up its business strategy, spinning out a new, musically inclined parent company for itself.

During the NewFronts this week in Manhattan, the MCN unveiled Izo, which will oversee the DanceOn brand going forward.

“We’re not just about dance anymore,” said Amanda Taylor, who will remain as CEO, in a statement.

“In 2015, DanceOn pushed five new artists into Billboard’s top 40. Launching Izo helps us further cultivate our audience of music fans and super-serve the DanceOn creator community and audience,” she said.

The immediate focus is to build out Izo and maintain DanceOn as a vertical under the parent co; however Taylor told StreamDaily via email, there may be opportunities to launch other verticals at a later date.

Izo will now generate 300 million views monthly, with more than 75 million followers across social platforms. The new parent co will take some of DanceOn’s successful formats, including Artist Request and The Edge, to build out new related series. Izo will also explore branded entertainment and live events. Taylor said the company will launch “many” originals, though did not provide specifics.

It will partner with Warner Music Group, Universal Music Group, Sony Music Group, 300 Entertainment, Records and Tune Core, and has already developed relationships with brands including Coca-Cola, Reebok and Procter & Gamble. The board of directors of the new parent co will also be stacked with DanceOn vets, including Taylor, Paul Rehrig (EVP business development at AMC Networks), and Nigel Lythgoe (of So You Think You Can Dance fame).

Original video in the music space is becoming a much more crowded category, with players including StyleHaul and Spotify both kicking off new series in the vertical. Despite the growing competition, Taylor said the engagement and participation of DanceOn’s audience sets it apart from the others in the business.

“Our audience is not passive, they join our campaigns and help share music around the world,” she said.

DanceOn will continue to focus on the dance category through its programming. Founded by Taylor and musical icon Madonna in 2010, DanceOn carries a range of dance-related content, including scripted series, docu-series, films, competitions, flashmobs, dance videos, music videos and tutorials. It boasts a roster that includes former SYTYCD contestant Dominic “D-trix” Sandoval (pictured), choreographers Brian Friedman and Laurieann Gibson, and the legendary Rockettes.