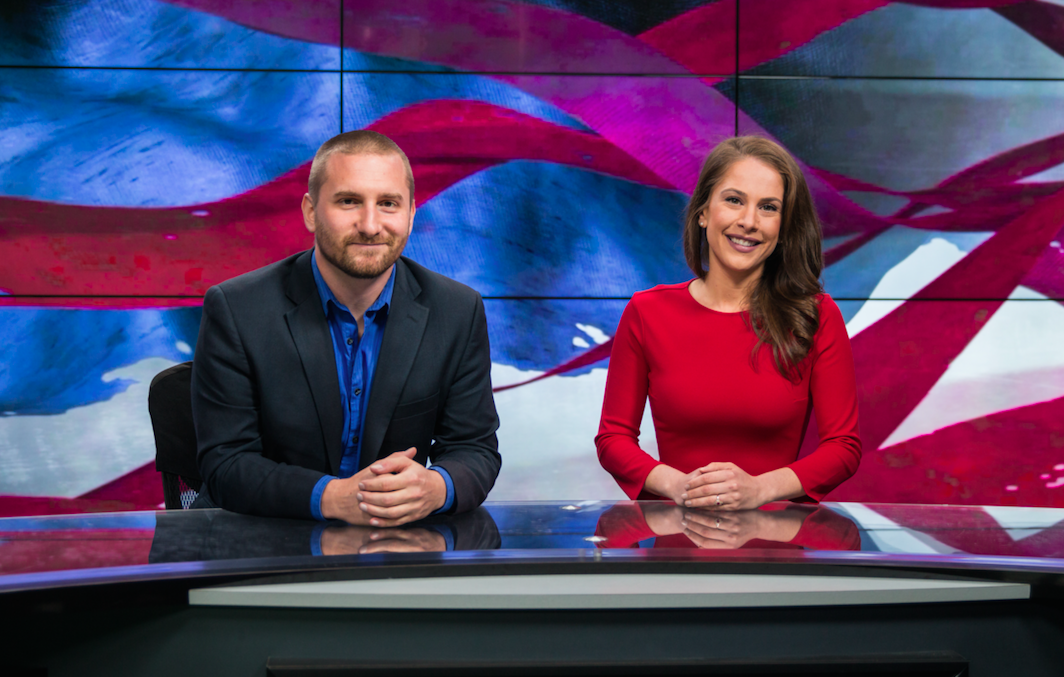 Despite predictions of an "epic collapse of TV," TYT has paired with Fusion for a 12-part election-themed series to launch in September.

Ahead of the upcoming elections, news-focused The Young Turks is delving back into the linear space after a three-year gap.

Kicking off in September, TYT will bow a new one-hour show, which will see a group of reporters travel to college campuses and discuss the campaign issues that matter to the countries youngest voters.

The return to linear comes despite the repeated criticism heaped onto traditional platforms by TYT founder Cenk Uygur.

Indeed, in previous interviews with StreamDaily, Uygur has said television news is “decrepit” and “corrupt,” adding, without sweeping change, the entire TV medium is headed for an “epic collapse.”

“(TV and cable execs) understand they are in trouble and that they are losing viewers, especially those under the age of 35, at a significant rate,” he said on the future of news.

“We’re critical of the lack of authenticity when news programming strip down and use anchors who don’t seem to care about the news,” he said.

That said, Oh said TYT is interested in testing whether there exist any opportunities to find a young audience on television, and will use its traction across digital properties to help boost its reach.

“We’re not sure sure how well linear will work, as you know there’s fragmentation, and every channel is losing viewers,” he said. “So we don’t know how many viewers we’ll have, but what’s important to us, is it’s not just a linear play. A significant part of the content we create will be available online.”

Digitally, TYT is doing well for itself, pulling in an average of 200 million views, with more than three billion in total across its YouTube and Facebook page.

Oh added the college tour is an important aspect of the series’ longevity, as it will get the series in front of live audiences, offering a new way for the brand to connect with its demographic.

He said it’s important for the brand to try out as many platforms as possible, optimizing the opportunities where they exist. TYT will monetize through standard ad placements and brand integration, as well as through the production deal signed with Fusion.

If this program is successful on Fusion, a return to linear is definitely something the brand would consider, said Oh.

This is the second time TYT has hosted a TV show: prior to its sale to Al Jazeera, Current TV hosted a weekly series featuring Uygur, aptly titled The Young Turks with Cenk Uygur.

TYT isn’t the only alt digital news source exploring linear roots: Vice, with its international Viceland channels, is whole-heartedly embracing the cable networks. Other digital favourites, like Endemol’s Icon Network have bowed on linear in Germany, while Popsugar partnered with cable network Z Living to create content in the U.S.

With files from Darah Hansen.