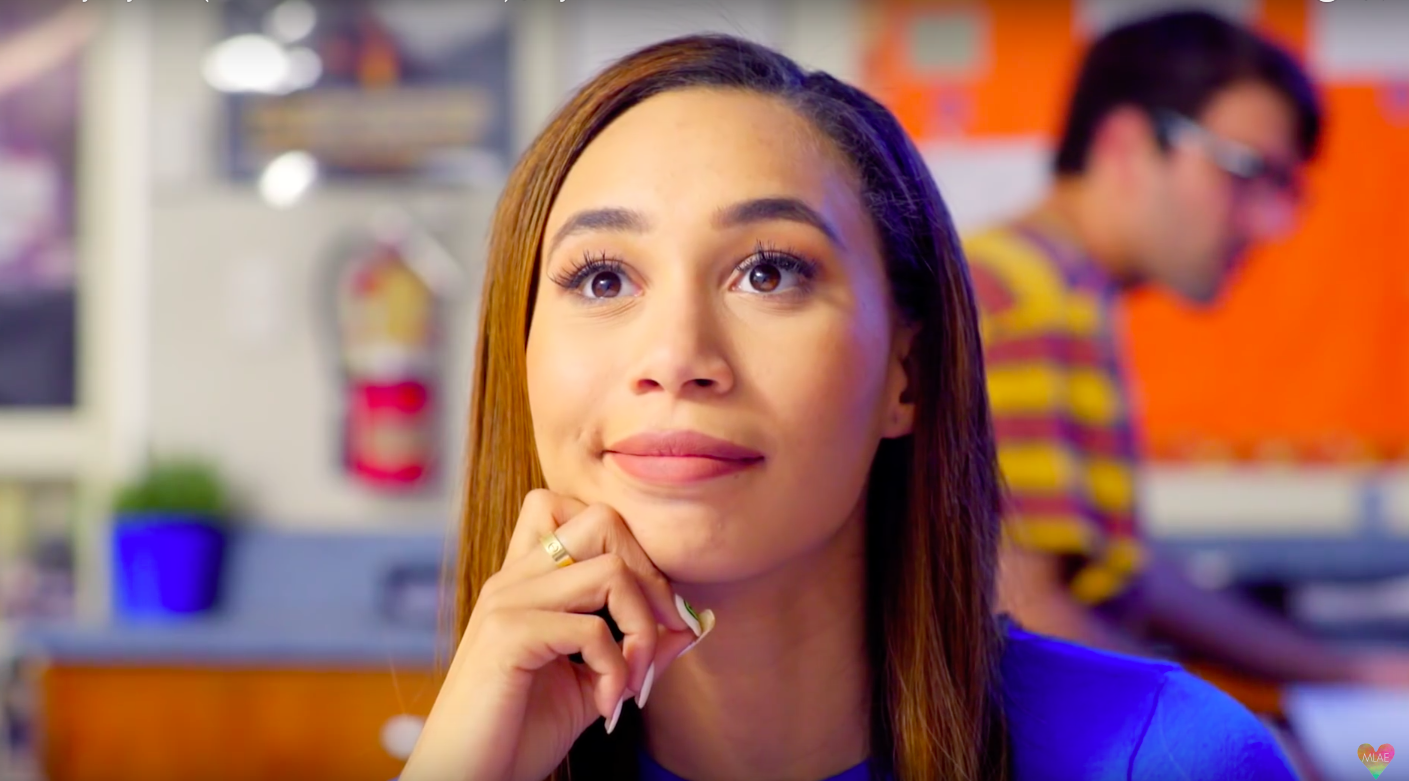 #NewFronts: Fullscreen rolls out a rebrand

The name change may seem minor, but it signals the company's shift beyond MCN to full-fledged global media company.

NEW YORK – Fullscreen’s decision to rebrand itself to Fullscreen Media may seem like a whole lot work for what, on paper, seems like a trifling change.

But by adding one word to the Fullscreen brand, the five-year-old digital company, now majority owned by Otter Media, is doing more than just forcing an update to its business cards. Consider it a formal announcement of the company’s shift beyond the role of multi-channel network to full-fledged global media company – one that is producing hundreds of hours of original content across platforms and verticals, the best of which is as popular (or moreso) than what’s coming out of the traditional TV networks.

Take Rooster Teeth: The gaming and fan-focused prodco acquired by Fullscreen in 2014 just wrapped the 14th season of its hit YouTube series Red vs Blue, making it the web’s longest-running episodic series.

“Fourteen seasons. That is a territory that network television shows can really only dream about,” said Burnie Burns, Rooster Teeth co-founder, speaking at the Fullscreen NewFronts presentation in New York on May 9.

And earlier this month, the soundtrack to another Rooster Teeth original, the third volume of its 3D animated series RWBY (pronounced Ruby), shot to the top iTunes albums charts, outpacing even the likes of Drake and Beyonce, according to Burns.

Not that Fullscreen is abandoning its MCN roots. The company’s network of 70,000 YouTube creators and social-media influencers continues to be a big part of the business, said CEO George Strompolis, as he looked to make branded deals with advertisers attending the NewFronts event.

Two of those influencers, Gutowski (whose rabid fan base of six million YouTube subscribers refer to themselves as “Evanators”) and Graham (four million subs), are now working with the network as part of its newly unveiled All Star Collabs initiative, which allows brands to integrate into select original titles, the company confirmed.

Gutowski’s scripted series How to Survive High School is currently in its first season, but has already reached 36 million views. Graham, meanwhile, will host the upcoming unscripted adventure series Around The World in Seven Stunts.

The company also announced an extension to its Hello Lab incubator program, a collaboration with AT&T designed to develop cross-platform, millennial-friendly content with some of its most popular creators.

Billy Parks, SVP of original entertainment, said the program will now look to create programming for “a new breed of influencer,” the millennial parent. Working with six families, Parks said the company has developed a slate of programming that, like the earlier iteration of the initiative, will live across platforms.

Of course, this was the year Fullscreen launched its own subscription service into the streaming world. The SVOD, aptly called Fullscreen, went live in April, offering original programming (including Electra Woman & Dyna Girl, Filthy Preppy Teen$, and My Selfie Life) and vintage linear shows such as Buffy the Vampire Slayer and Dawson’s Creek.

Strompolis did not release details of subscriptions to date, but said the service is performing better than expected, with viewers spending on average 48.5 minutes daily on the platform.