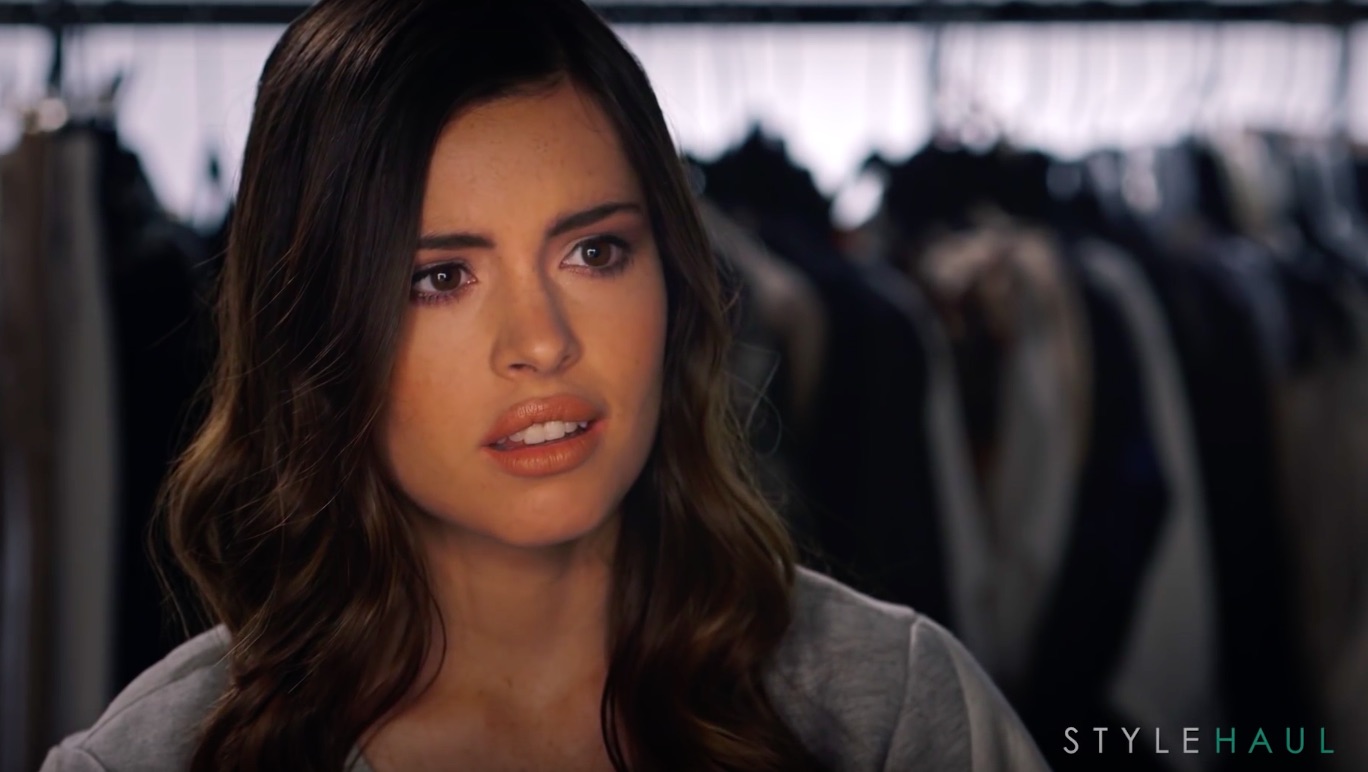 Its latest offering lets users upload and distribute their own content to Prime members, with a chance to earn royalties based on viewing time.

Amazon appears to be taking a page from the YouTube playbooks.

The internet giant is rolling out a new service for creators that will allow them to upload their own videos for Amazon Prime members to stream. Amazon Video Direct (AVD), available at no extra charge for Prime members, will also be available as an add-of to the Streaming Partners Program, as well as a one-time rental/purchase. It will also be available to all Amazon customers (even those who do not subscribe to Prime) through an ad-supported platform, according to a company release.

Creators will earn royalties based on the minutes streamed and will be available in the U.S., Germany, Austria, the United Kingdom and Japan (with creators able to choose where they want the titles released). No details related to the revenue share or royalties for the AVD participants have been released.

Amazon has built its reputation as a source of premium content, something it is banking on to attract creators. ‘”With Amazon Video Direct, for the first time, there’s a self-service option for video providers to get their content into a premium streaming subscription service,” said Jim Freeman, VP of Amazon Video, in a statement.

To date, the SVOD landscape has divided itself into two streams: the premium, cable-like platforms, such as Netflix, Hulu and Amazon, which commission and purchase programming much the way traditional TV might; and the creator-based SVODs, such as YouTube Red, Vessel and Vimeo, which allows creators to maintain some degree of control over what content they upload.

Amazon Prime pulls in a reported  54 million subscribers in the U.S., relatively even with Netflix’s U.S. subscribers (although the reported total refers to subscribers to the entire range of Prime’s services, not necessarily those regularly using the SVOD). But beyond the numbers, the streaming service has received heaps of praise, and a number of awards, for it’s premium content. Shows like the multi-Emmy award-winning Transparent have been credited with helping grow the platform’s subscriber base.

Through AVD, however, Amazon is giving up quality control of the content, but in return is potentially gaining access to creators who bring with them heaps of devoted and ardent fans.

As an incentive to pull in creators, Amazon also announced its AVD Stars program, which gives creators a share of $1 million per month, based on customer engagement with their title. Amazon will distribute the bonus based on on the top 100 AVD titles. This will be on top of other revenue earned.

MCN StyleHaul has confirmed its participation in AVD, promising to bring a selection of original series, including the Emmy-nominated Vanity (pictured), to the platform. Other launch partners include Conde Nast, HowStuffWorks, Kin Community, Machinima, TYT Networks, Pro Guitar Networks, Jash, Business Insider and Samuel Goldwyn Films (less a creator, more a producer of films such as The Benefactor and  Yakuza Apocalypse).