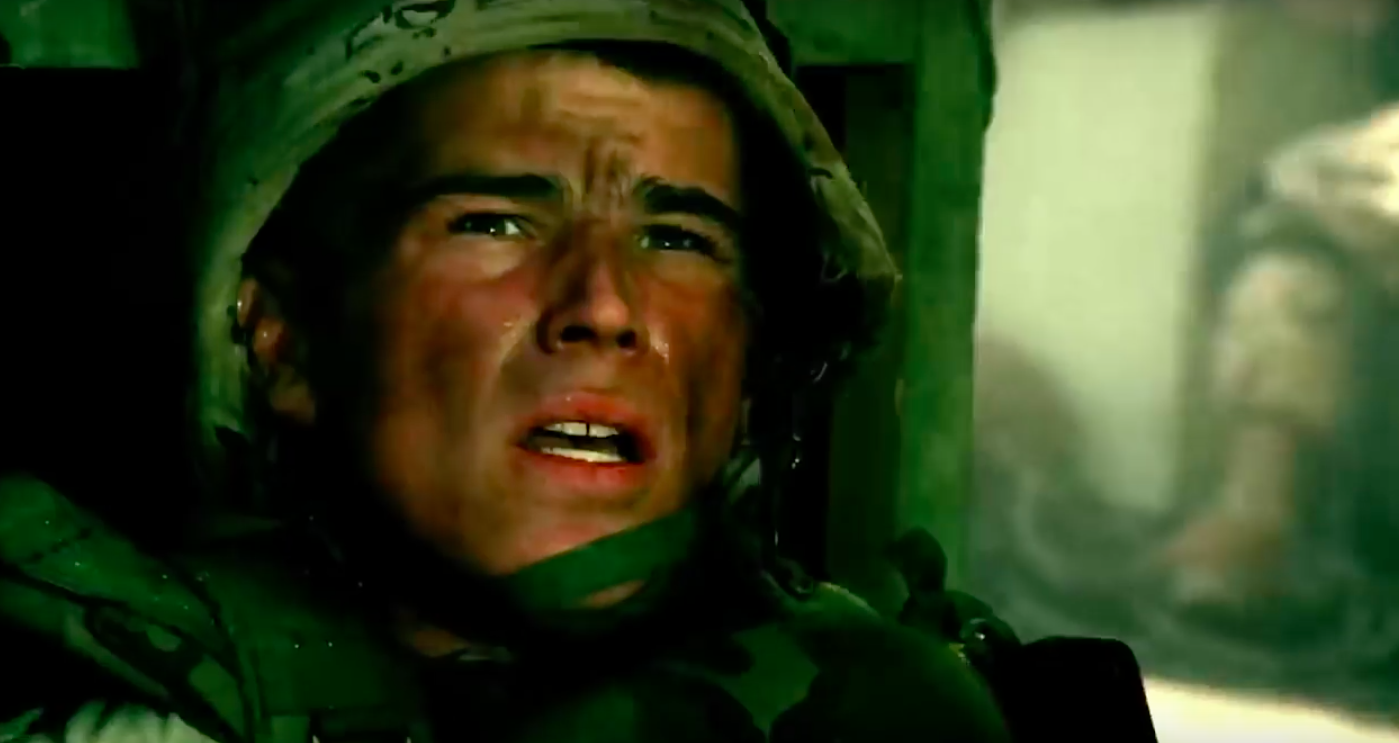 The investment will allow the digital network to launch a subscription version of its currently free Spanish-language OTT, Pongalo.

Citing enormous potential for growth in the Pongalo platform, Revolution CEO Vince Totino also said in a company news release that the company looks to tap into the tech-savvy Latino audience, which is what made the investment appealing.

“In addition to being the fastest growing demographic in the U.S., Latinos are also the biggest consumers of online entertainment and the most avid smartphone users,” said Scott Hemming, COO of Revolution in the release.

Pongalo began as a YouTube channel. Today the company has more than 800 YouTube channels and diversified into the afformention OTT platform, pulling into more than two billion views across its network — largely from mobile, according to the company. It also maintains distribution partnerships with Hulu, Netflix and Amazon.

No details on the financial agreement were released.