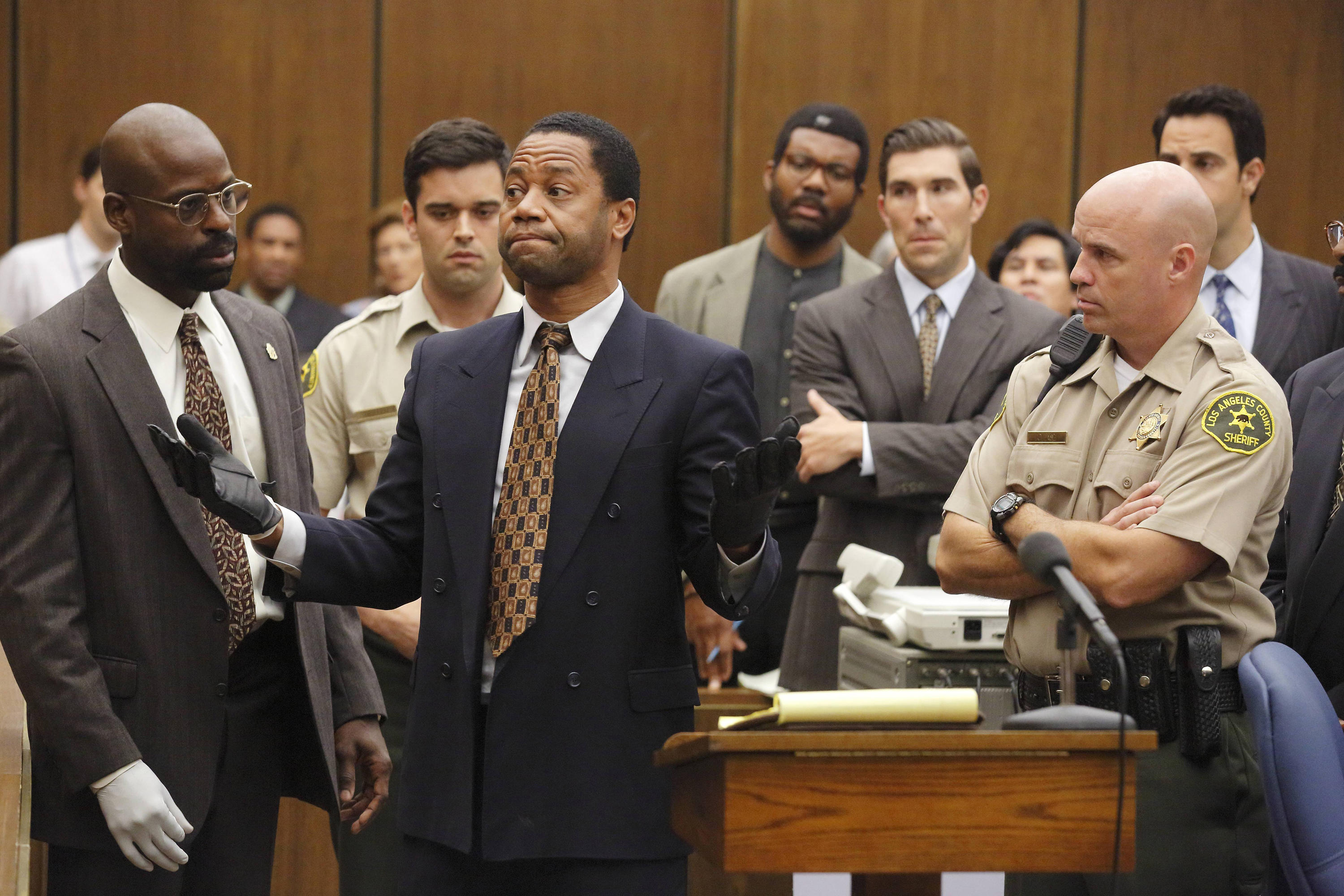 GM Blake Sabatinelli tells StreamDaily the site is banking on millennials, who appreciate a fresh take on news and are open to branded content.

It’s difficult to wade through the various industry events, parties and announcements without hearing the word “millennial.”

But make no mistake, Newsy GM Blake Sabatinelli said the age group is not only valuable, it’s receptive to new ideas.

“There’s this incredible notion that the young cord-cutter audience doesn’t care about the news, and we think it’s preposterous. They just don’t want news in the traditional form.”

That’s why Sabatinelli said the non-fiction, news and educational site is coming out with three new original series aimed at content-hungry millennials. “You’ve got an audience that is engaged, loyal, and really seeking more, so we’re going to give them more.”

Prior to 2013, Newsy was mostly focused on online news articles. Following its $35 million acquisition by the E.W. Scripps Company that year, it has since expanded into the OTT space, distributing video across YouTube, Comcast Watchable and connected devices such as AppleTV.

The three new series are all unscripted and focused on education, with all expected to roll out later in 2016 (no specific dates have been set yet).

Many of the ideas behind the new series came from the experiences of the people working at the Newsy offices. For example, Sabatinelli said, most of the company’s producers are in their mid-to-late 20s — too young to remember firsthand what it was like to watch the O.J. Simpson trial, but now learning about it on the FX true crime series, The People v. O.J. Simpson (pictured). The resulting conversations were the inspiration for The Blind Spot.

“Events like the O.J. Simpson trial, or the Rodney King Riots, or the Oklahoma City Bombings, these are events that have affected life as we know it today, but they weren’t really covered in school for millennials. So The Blind Spot is a way of filling in those gaps and creating an understanding of how these items have really shaped our world.”

Another series, Americanize Me, came from one Korean-American staff member who said a dinner-guest once called her Thanksgiving meal “a Korean Thanksgiving” because it featured (on top of traditional turkey) some Korean food.

“The series really looks at the impact that diversity has on food,” said Sabatinelli, adding the series will focus mainly on how the changing demographics of the American population has influenced foodie culture.

The final series, Asking for a Friend, explores taboo questions, like what it’s like for women to use a dating app, the complexities of a polyamorous relationship and how to know if you have low testosterone.

The company also announced the launch of the Newsy Brand Studio, an in-house studio to create content for brand clients.

Sabatinelli said it’s a delicate balance to strike, coming up with advertising products that keep the “church and state” separate — never letting the advertisers affect the editorial voice. But, he said, the good news about the millennial audience is that they’re more receptive to native advertisement.

“In our experience, most millennials would rather get their advertising through native advertising than through banners or traditional preroll and midroll. So this is the right time for us to extend our advertising beyond what we already have.”

Last quarter, the company brought in 300 million views across all monetized platforms — its own hosted content, as well as YouTube. Sabatinelli said there was also a “significant” number of views on Facebook, but the company only likes to count what can be monetized.

Although Facebook has become an increasingly popular destination for native video, Sabatinelli said, the lack of monetization options leave Newsy still unsure of how Facebook will play into its long-term strategy.

“We know how important of a platform it is, but it’s not a monetizable platform. So right now, we understand and are using Facebook for what it is. A way to get our name out there. If it becomes monetizable one day, we will push more video content to Facebook. If not, then it’s still a very good marketing agent for us.”