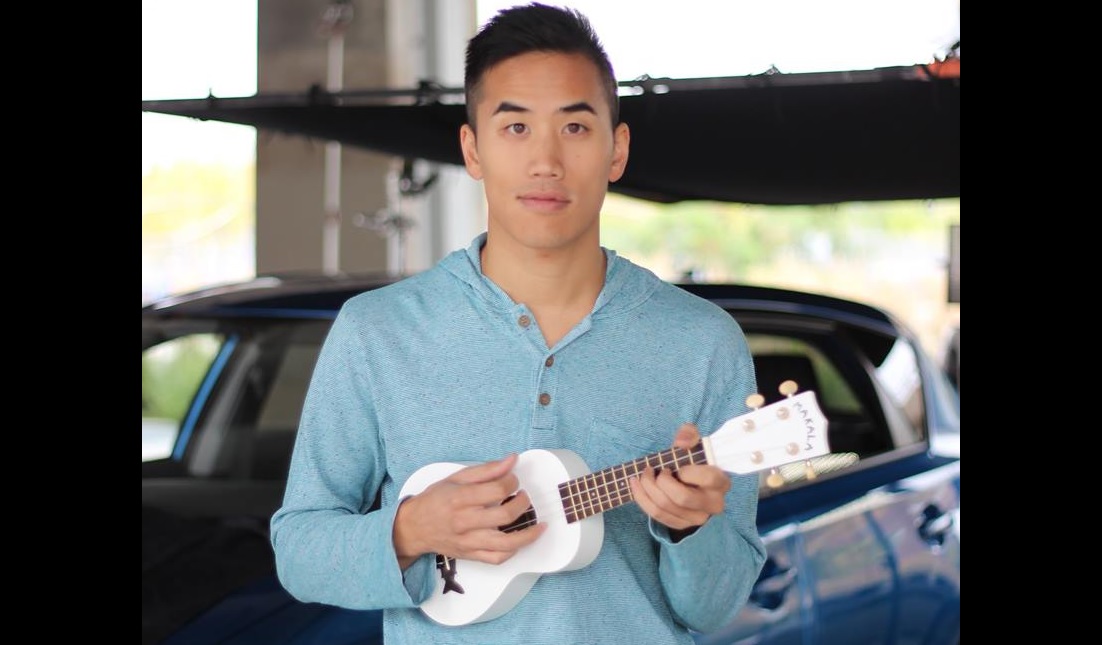 VP of talent Julie Kennedy tells StreamDaily why the network is expanding its focus to creators from outside the YouTube sphere.

“We’ve never really had a focus on a specific vertical. So with these six influencers we wanted to go for diversity,” said Julie Kennedy, VP of talent at Fullscreen.

Kennedy said although Fullscreen’s primary focus was YouTube talent, the latest round of influencers is more diverse across platforms. For example, Huang, who specializes in making music with unique objects such as balloons and tires, boasts 296,000 subscribers on YouTube, but has recently begun building his Facebook presence. While he has just over 36,000 likes on the platform, he has begun posting a growing number of native videos to Facebook. Scott and Beveridge, meanwhile, are native to Tumblr, where they boast nearly 500,000 followers combined, and Visser puts most of his energy into Instagram and Facebook, and boasts a combined 1.7 million followers across social platforms.

While YouTube still plays an important part in the video ecosystem, and Kennedy said most people will benefit from having a YouTube presence, she said influencers are increasingly finding a space in the industry on other platforms such as Snapchat, Facebook, Tumblr and Vine — even if those platforms are harder to monetize through banner and preroll ads.

“With advertisers, they’re always looking to promote content wherever the audience is. So working with people on other platforms is a huge piece of the puzzle.”

But the network is focused on diversifying more than just in terms of platform. “One of our biggest focus right now is more than just the digital pieces — we’re trying to move into the offline space.” Some of Fullscreen’s “offline” ventures include its touring division, consumer products and e-commerce, as well as its recent acquisition of the direct-to-fan music platform StageBloc.