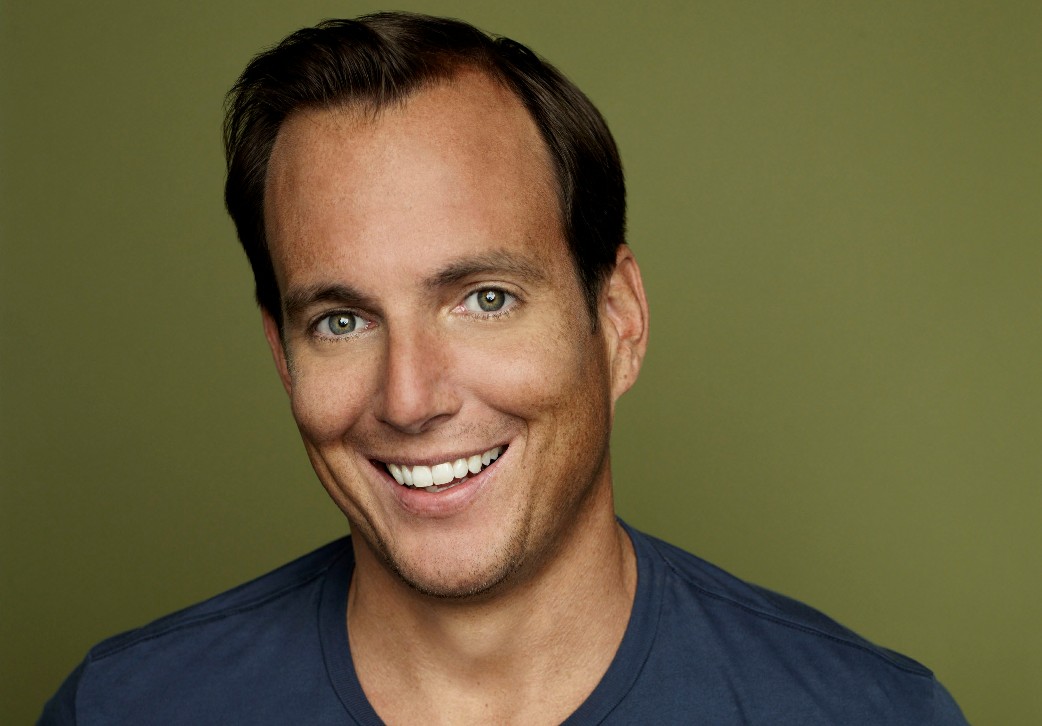 The sketch comedy show will feature a colorful mix of linear and digital talents, from Smosh and iJustine to Will Arnett and Cheri Oteri.

Bad Internet, a new sketch comedy series by CollegeHumor, will unify stars from both the online and the traditional media worlds on the SVOD YouTube Red on May 25.

The series will lampoon various internet trends, such as the listicles of sites like Thought Catalog and Buzzfeed, the controversial ride-hailing service Uber, dating apps such as Tinder and even YouTube itself.

In the past year, CollegeHumor has also expanded its original video offerings to both digital and linear distributors such as go90, TruTV  and HBO.

Check out the trailer for Bad Internet below: