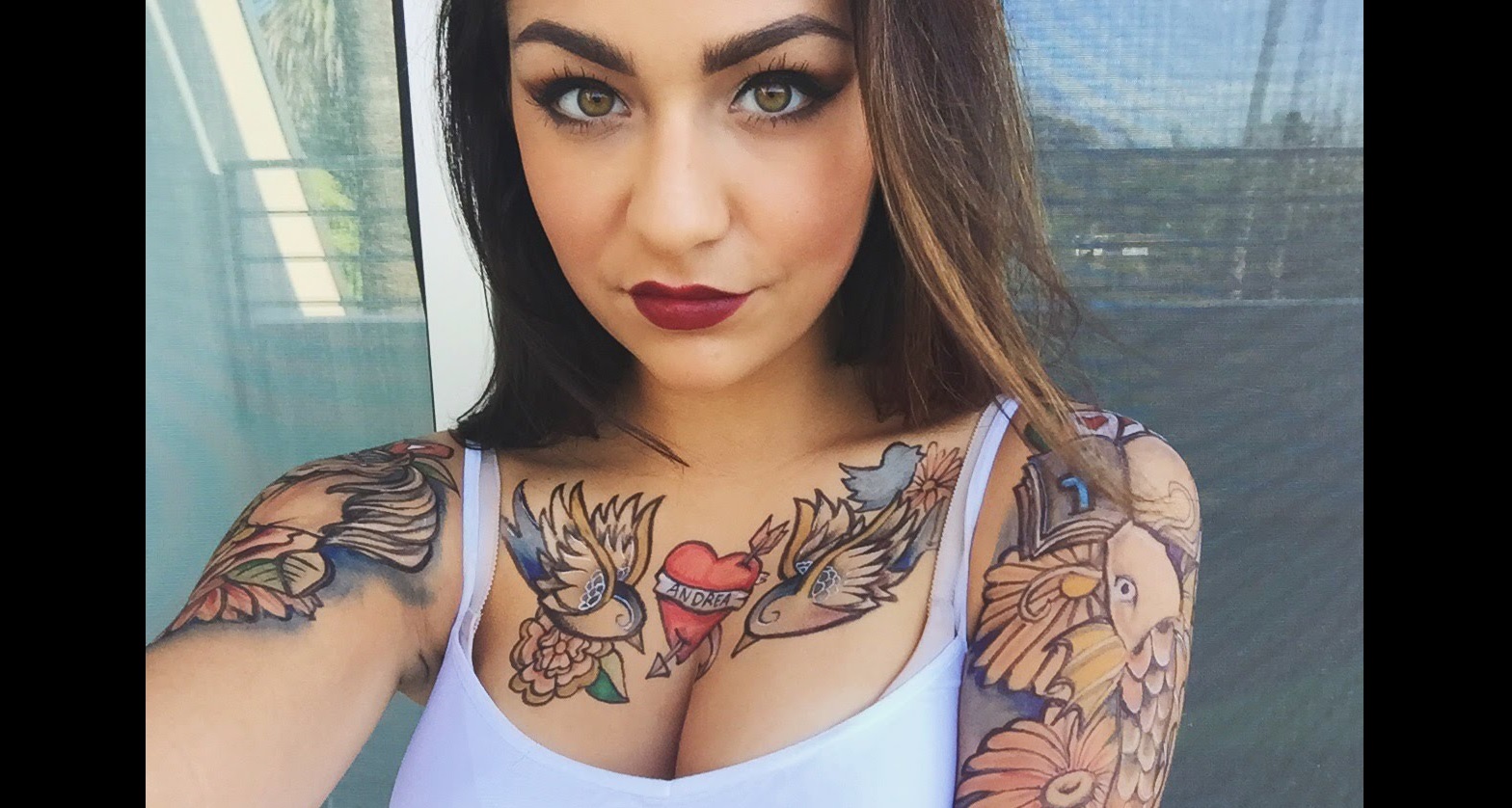 The teen thriller Sickhouse, produced by Indigenous Media, was shot and broadcast in real-time, despite the social platform's restrictive structure.

Sometimes it pays to take a risk.

Indigenous Media learned that when it released its first attempt at a made-for-Snapchat movie, the thriller Sickhouse starring YouTuber Andrea Russett (pictured; 2.5 million YouTube subscribers) and Instagram and Snapchat influencer Sean O’Donnell (one million followers on Instagram). Sickhouse was shot in real-time over a period of five days, from April 29 to May 3, which was also when it aired on Russet’s channel on the mobile platform.

Now, Sickhouse has been stitched together and is headed to Vimeo, which will hold the exclusive transactional VOD rights. The film is now available for pre-order and will debut on the platform June 1 for $5.99. It will be presented in Snapchat’s signature vertical screen format, and is marketed as a “made-for-mobile” movie. It will also contain extra footage that was not aired during its original Snapchat run.

Perhaps it’s the “limited-time” appeal of Snapchat, which deletes all photo and video uploads after 24 hours on the platform, but the movie, according to a release by Indigenous Media, received “millions” of views.

Sickhouse, written and directed by Hannah MacPherson, follows a group of friends who are — fittingly — obsessed with social media. When the gang takes a trip into the woods to explore the infamous “Sickhouse,” they quickly find themselves in a deadly situation.

Although Snapchat is increasingly favored by Gen Z audiences — it reportedly sees eight billion video views per day, on par with Facebook’s self-reported total, and is most popular with users under the age of 18 — it presents other unique challenges to users (and potential filmmakers).

The platform does not allow for photo or video uploads, only direct, in-app video and photo captures and can only record clips up to 10 seconds long, so vlogs, routines and movies must be shot in real-time, and can only be presented to viewers in 10-second fragments.

While Indigenous Media has not made any public any plans to create another Snapchat movie, Jake Avnet did express in a company statement that he was pleased with the experiment, saying it had been a “leap of faith” to create Sickhouse.

SICKHOUSE — The Made for Mobile Movie from Indigenous Media on Vimeo.